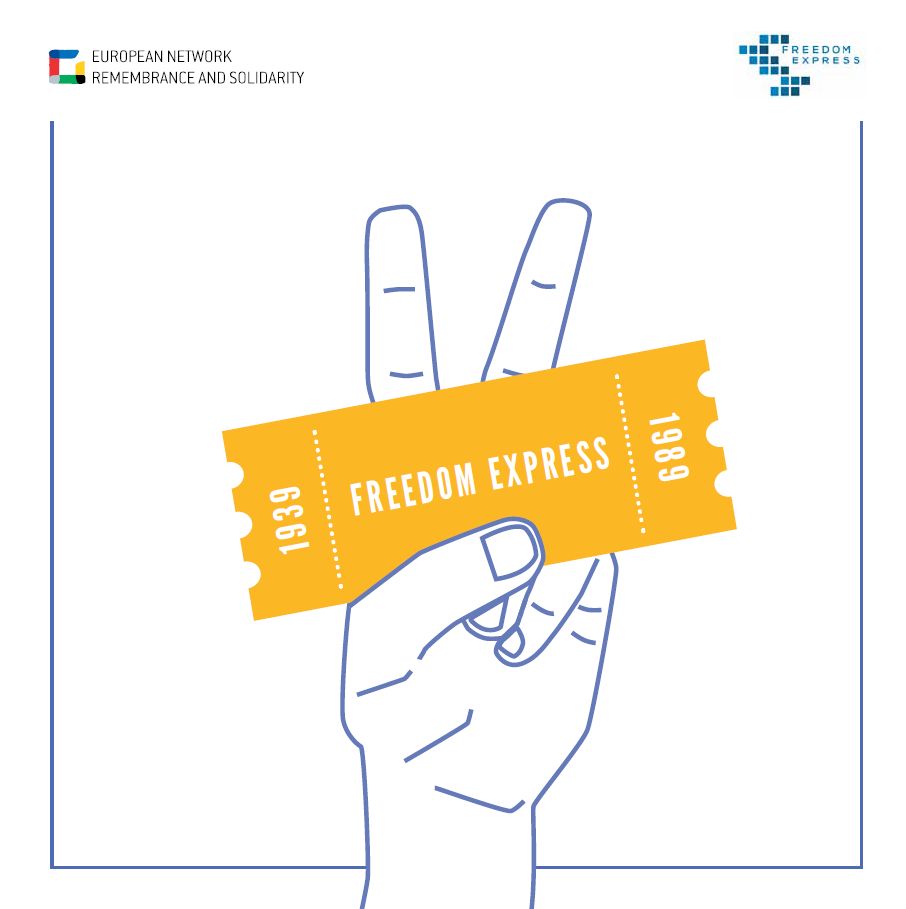 The publication describes the Freedom Express campaign which was the ENRS's major project of 2014, oganised in order to commemorate the 25th anniversary of the fall of communism in Europe. It started with 20 young Europeans going on a study trip. The aim of the study trip was to make young people aware of the reality of the life behind the Iron Curtain. Time was spent in meetings and workshops, discussing and exchanging opinions, where they had a once-in-a-lifetime opportunity to meet the witnesses of history and to experience the atmosphere of late 1980s. The publication also describes the open-air exhibition Roads to 1989. East-Central Europe 1939-1989, which documents the complicated process through which our part of Europe regained its freedom from communist dictatorship.