By outlining stories of survivors along with those of rescuers, we seek to give a voice to both of these groups. We draw attention to their endeavours, courage and will to live, as well as wartime circumstances with which they had to deal. Their fates are shown against a broader historical background, giving a better understanding of local possibilities for Jews to survive and for helpers to provide aid.

The exhibition, which had its premiere at the European Commission headquarters in Brussels, presents accounts of rescue from twelve European countries set against a broader historical context. A special panel dedicated to diplomats who used their posts to help those endangered by the Holocaust is also featured.

Following its presentations in Brussels, Amsterdam, Bratislava, Vilnius, Wrocław, Markowa, Bucharest, Budapest and now Bern, the exhibition will continue its tour and be shown in other European cities. The initiative is a joint project of ENRS, POLIN Museum of the History of Polish Jews, and Silent Heroes Memorial Center. 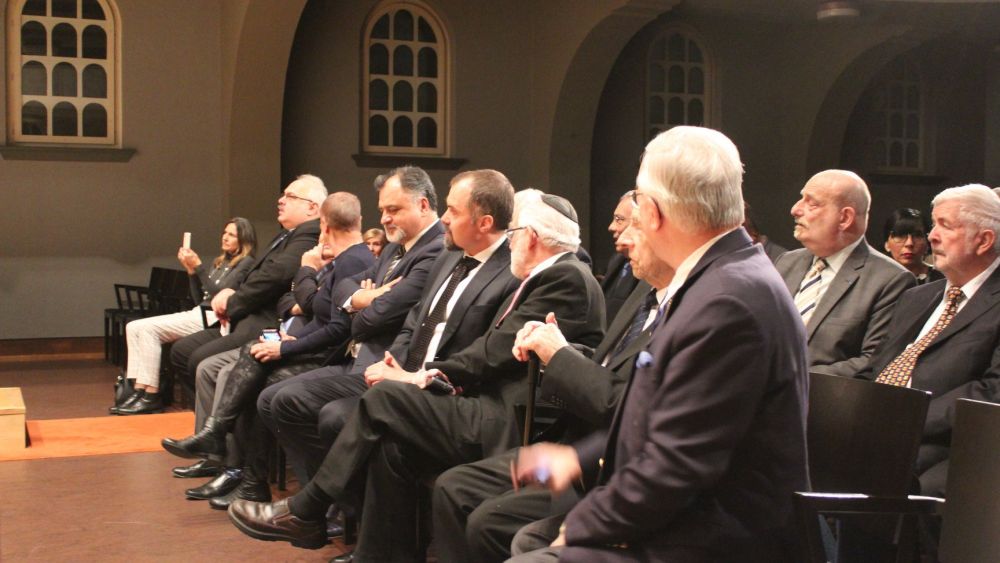 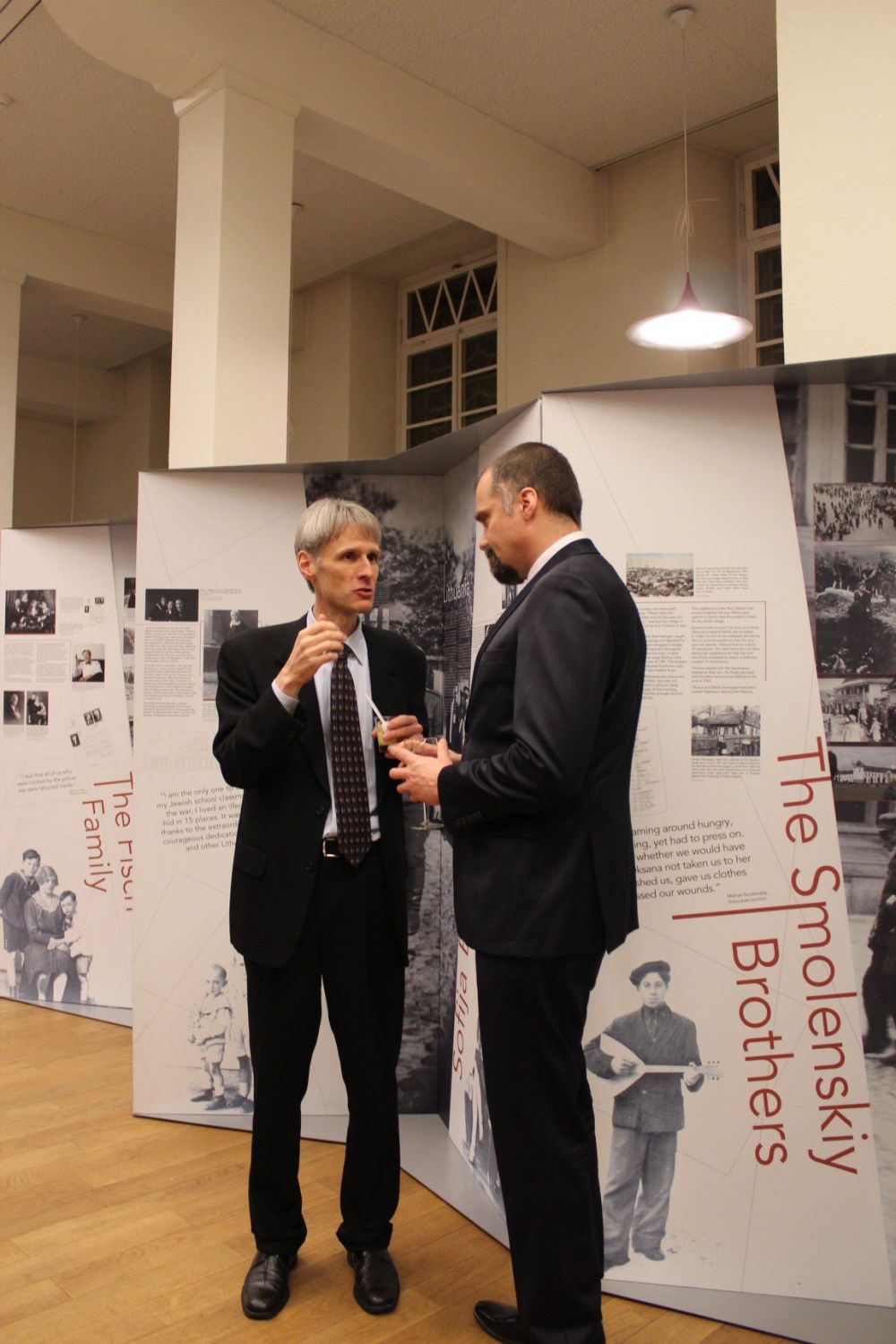 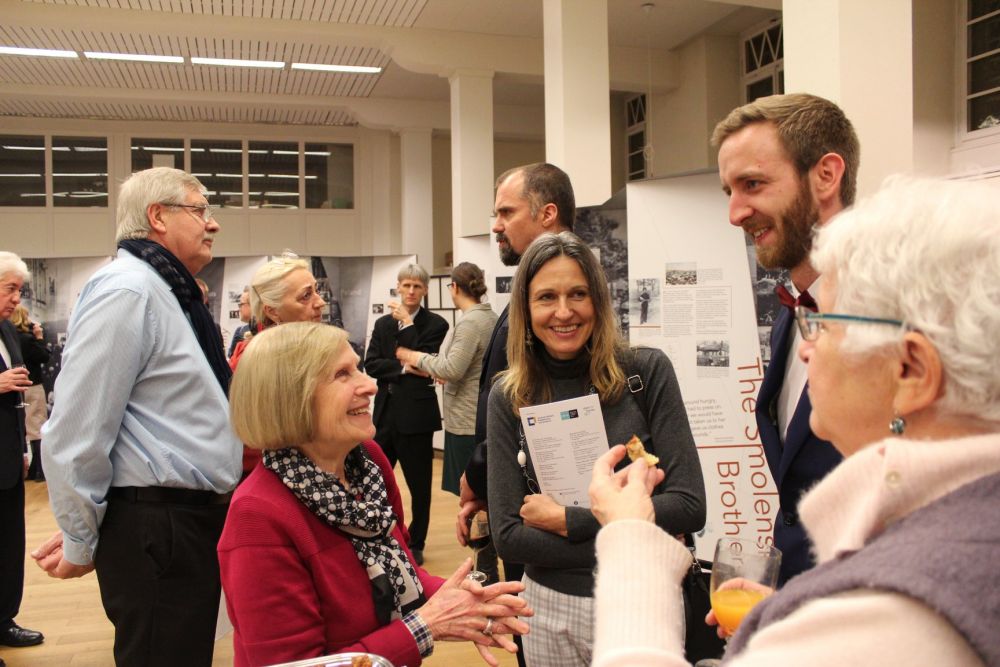 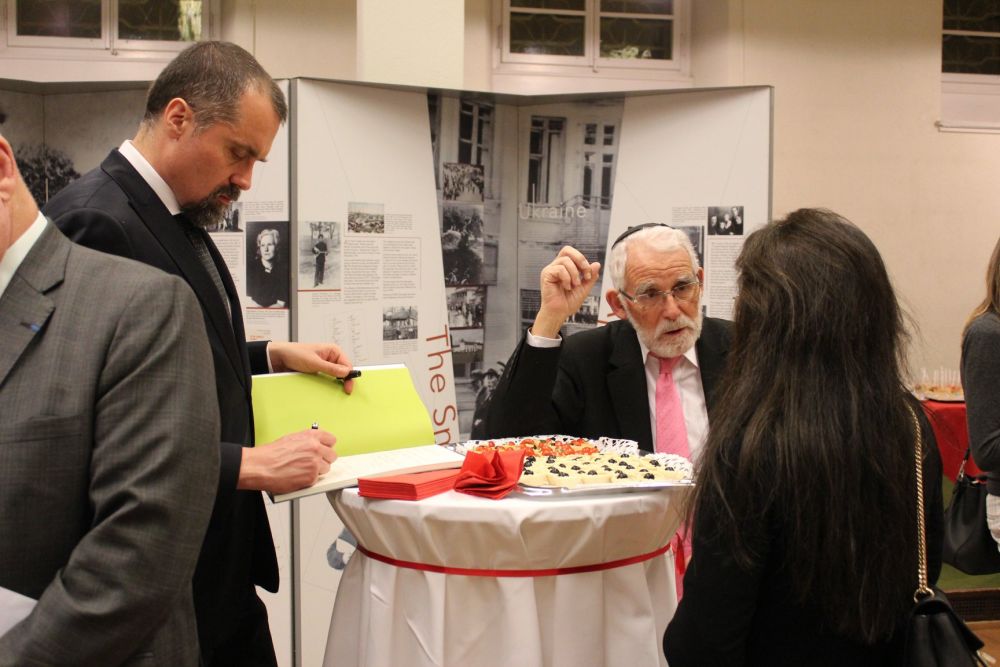