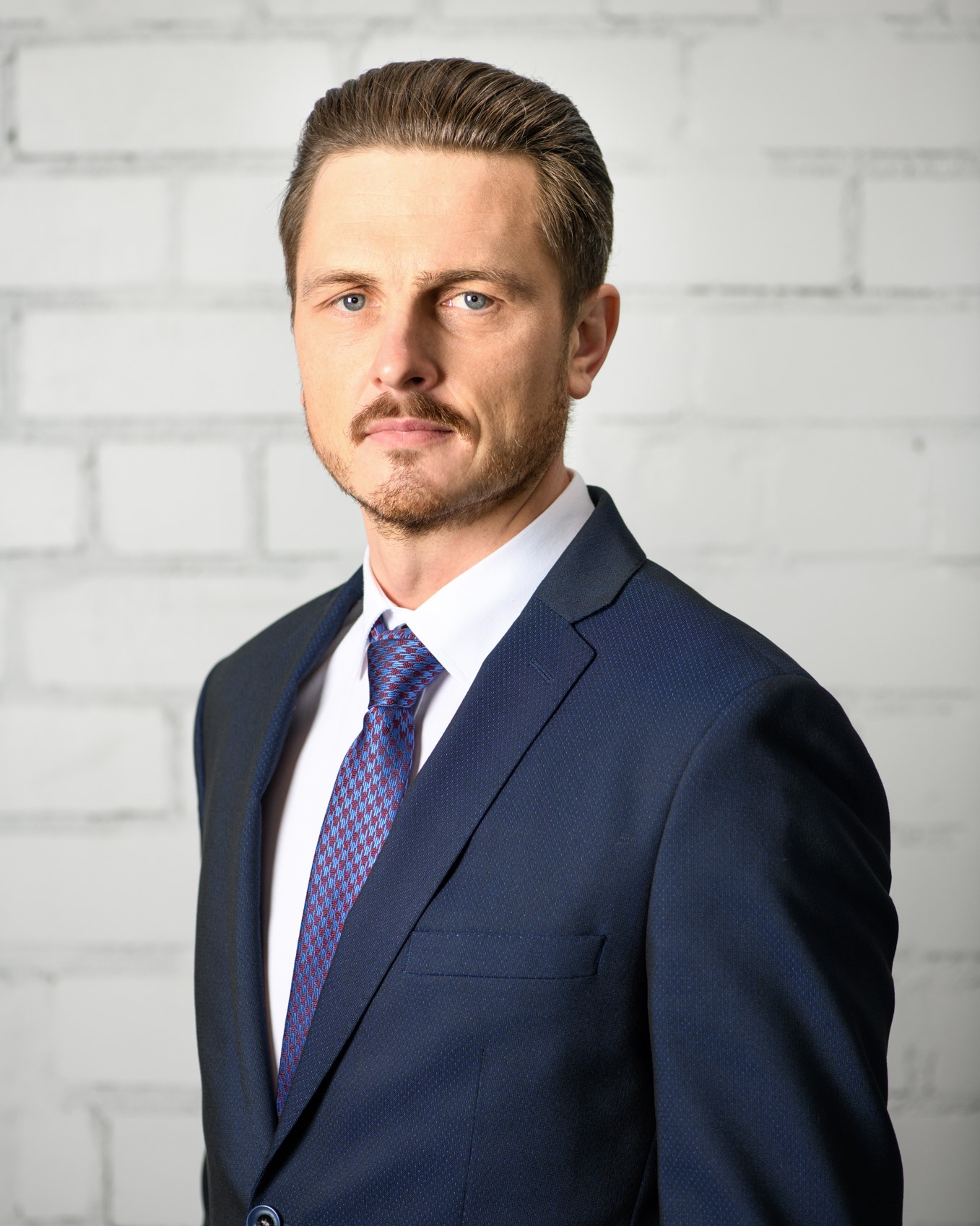 Marius Pečiulis is a museologist, historian and the director of the Republican Kaunas Ninth Fort Museum (Kaunas, Lithuania). He graduated from Vytautas Magnus University with a degree in history in 2008. His main interests of historical research include the history of wars in the first half of the 20th century and the political and social history of the 20th century. He has published articles in Lithuanian and foreign periodicals. Since 2006 he has worked in the field of museology and he is a member of the Lithuanian Museum Council. He has been in his current position since 2019.