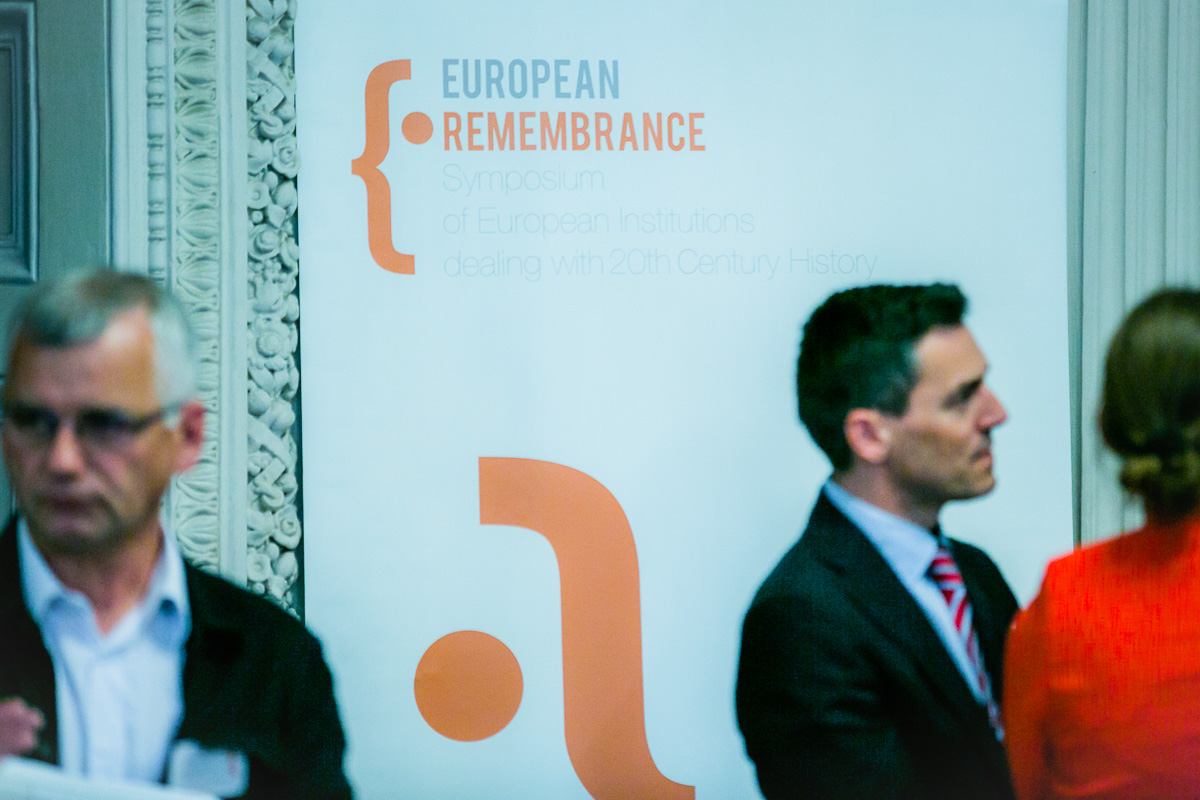 The three-day event brings together nearly 200 representatives from more than 100 institutions and organisations dealing with 20th-century history.

Panellists from 11 countries representing 24 institutions include Professor Anne Deighton from Oxford University, Professor Vasile Pușcaș from Babes-Bolyai University in Cluj-Napoca, and Michael Žantovský from Vaclav Havel Library in Prague. The discussion will focus on the year 1918 and the turbulent period that followed which were a time of disintegration of empires, wars, revolutions and border delineation.

The idea behind the annual European Remembrance Symposium is based on the conviction that there is a need for a dialogue on the history of the last century, which would take into consideration various narrations, sensitivities, historical experiences and their interpretations. Thus, nearly 200 guests of the Symposium include representatives of universities, museums, embassies, ministries and other institutions from many different countries. Among them H.E. Ambassador of Belarus Andrei Grinkevich, Mr Mihai Ferariu, Honorary Consul of the Grand Duchy of Luxembourg and Prof Dr Dumitru Pedra, former Ambassador of Romania to the Republic of Cuba.

This year's edition of the Symposium is held in Bucharest between 15 and 17 May.