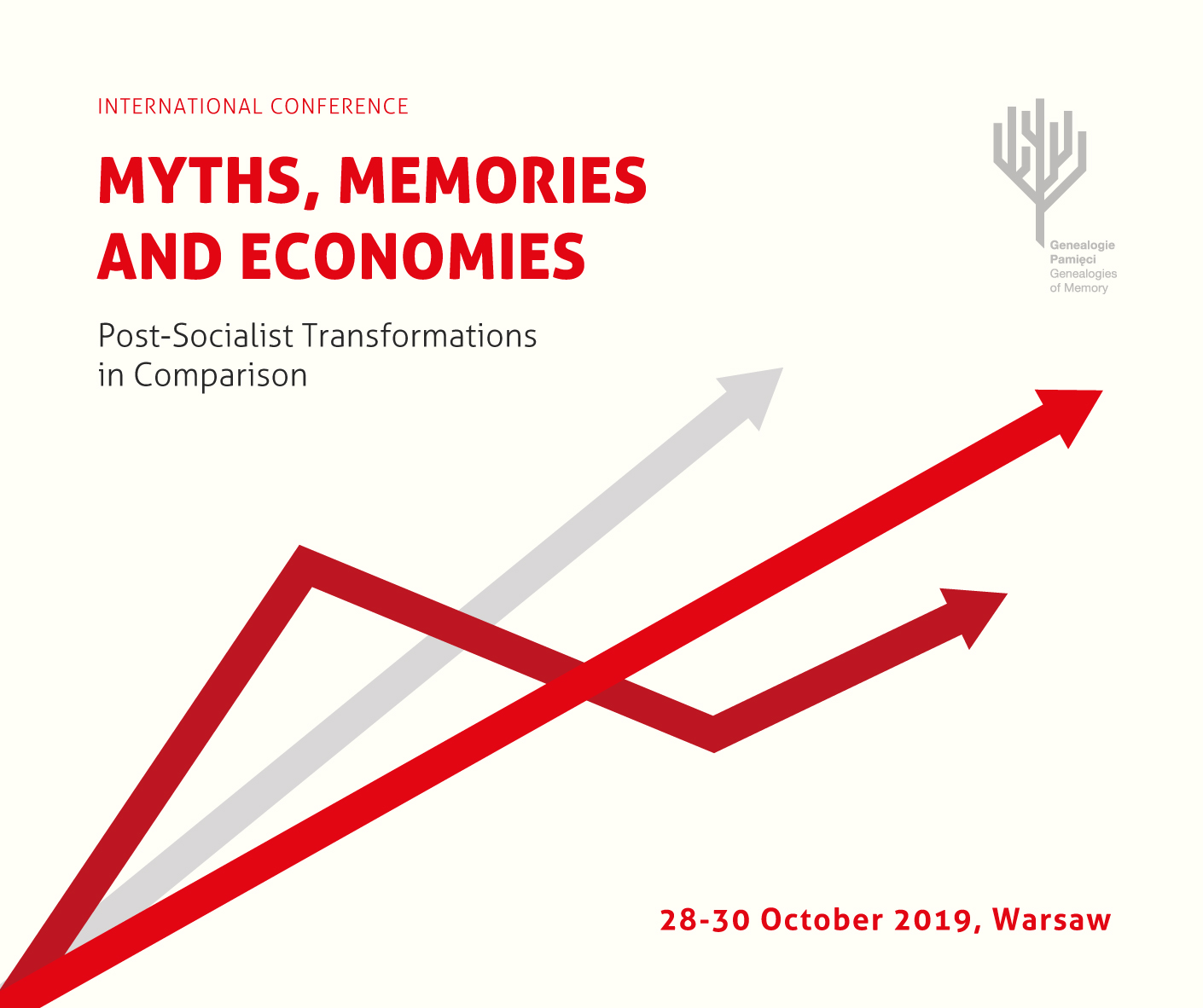 9th edition of Genealogies of Memories is coming soon

The conference “Myths, Memories and Economies: Post-Socialist Transformations in Comparison” is going to take place at the University of Warsaw Library on 28-30 October. The event will explore how the contemporary vision of the 1990s is being shaped and the role memory plays in the process of its historization.

The year 2019 marks the 30th anniversary of political changes in former state socialist countries of Eastern Europe. With the subsequent collapse of the Soviet Union, the early 1990s then witnessed some of the most wide-ranging political, social and economic transformations. Dozens of international researchers from different disciplines will therefore come to Warsaw between 28 and 30 October to reflect on the impact these transitions have had on the identity and memory of the Central and Eastern European societies. They will analyse popular myths produced within that period as well as the contradictory valences ranging from unlimited opportunities to traumatic failure.

Keynote speakers include Johanna Bockman (George Mason University), Thomas Lindenberger (Hannah-Arendt-Institute for Totalitarianism Studies at TU Dresden), Adam Mrozowicki (University of Wrocław) and Martin Schulze Wessel (Ludwig Maximilian University of Munich). Among others, the topics discussed will range from biographical perspectives on the system change, depiction of the 1990s in film and on Instagram to questions of blaming the “Other” and different policy legitimations established in the transformation period.

The event will be held in English. Entrance is free.

The event is held as a part of the '1989. Changes and Challenges' framework.