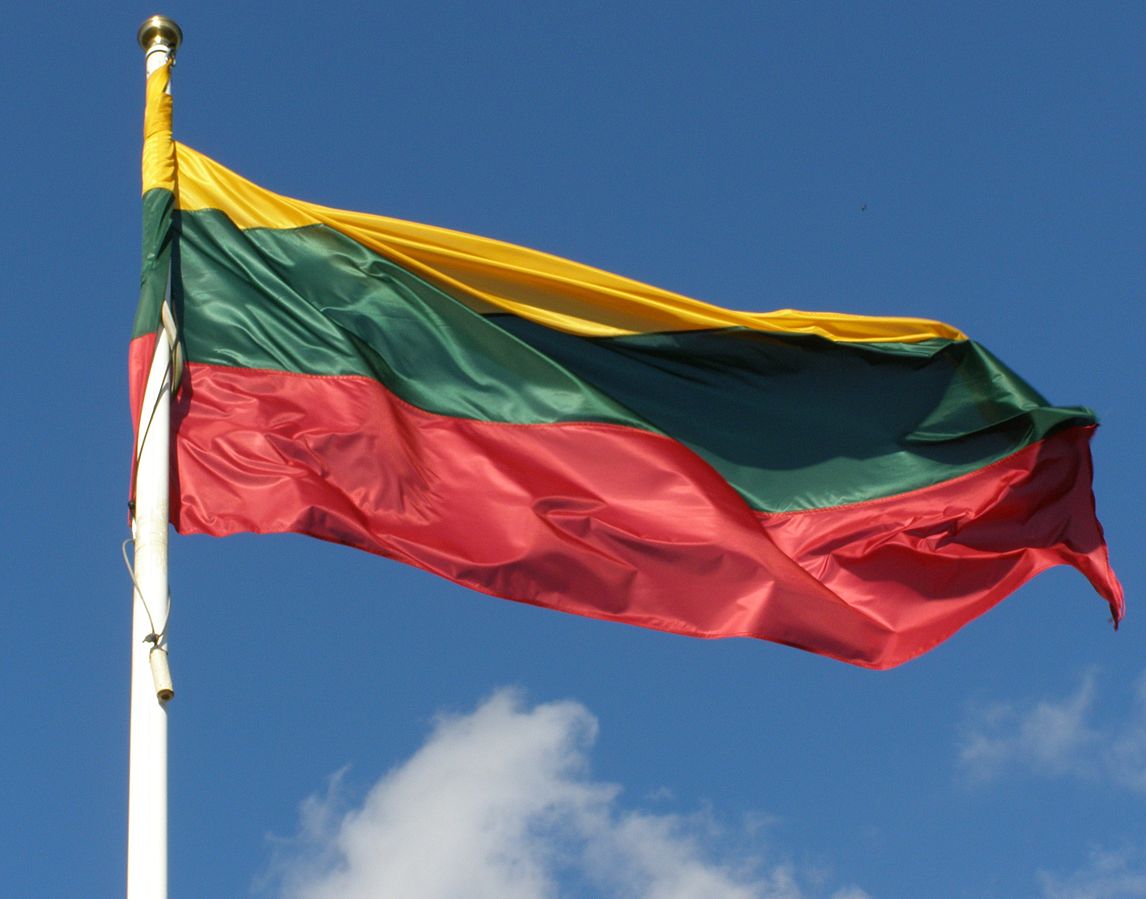 Lithuania becomes the observer member of the ENRS

Lithuania has joined the European Network Remembrance and Solidarity as an observer member, becoming the 11th country officially involved in our initiative.

Observer status is an indirect format of integration with ENRS to establish closer cooperation with institutions, experts and researchers from a given country and to implement joint projects.

Both member and observer member states delegate their representatives to the ENRS's Advisory Board from among prominent representatives of the worlds of learning, culture and politics. The board’s principal responsibilities are commenting on the overall directions of the ENRS’s medium- and long-term development and representing the Network in its member countries and elsewhere.

For the Lihuanian seat at the Advisory Board, the new observer member state designated Marius Pečiulis.

Marius Pečiulis is a museologist and historian. He is a member of the Lithuanian Museum Council and the director of the Republican Kaunas Ninth Fort Museum (Kaunas, Lithuania). His main interests of research include the history of wars in the first half of the 20th century and the political and social history of the 20th century.

We are very happy to welcome Lithuania on board of the ENRS. We believe incorporating the Lithuanian perspective into the shared dialogue on European history constitutes an important step in the effort of developing the European culture of memory.

Stay tuned for more developments in our growing Network!

Learn more about the ENRS Assemblies Learn more Marius Pečiulis, the Lithuanian representative to the Advisory Board.