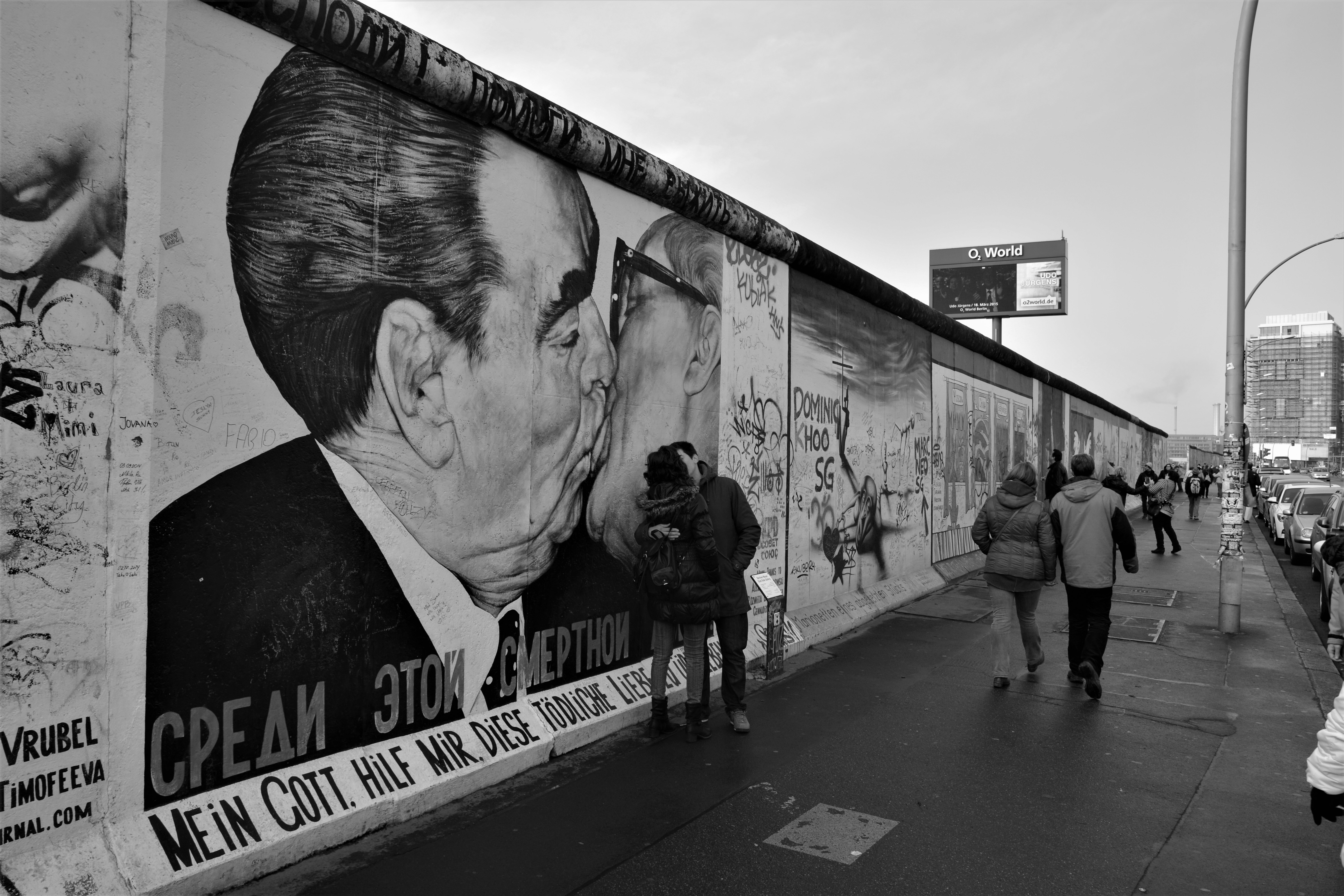 Reshaping 1989: What happened to the Berlin Wall?

As historical remains, the approx. 3,60m high and 2,6-tons heavy elements of the Berlin Wall are exceptionally linked to the city of Berlin. However, only a few hundred metres out of the 160 kilometre-long barrier still can be found in the German capital. Its longest coherent and preserved section counts as little as 212m. Thus, a question stands: what happened to the rest of the Wall?

At first, tearing down the ‘Wall of Shame’ was considered an act of liberation from the monumental symbol of oppression and the painful segregation imposed by the communist government. The proactive demolition of the Wall by the population and its following official removal organised by the state were based on the consensus that the detested concrete structure in the middle of Berlin needs to be gone as quickly as possible.

Simultaneously, Berliners and visitors to the newly reunited city started to rather vigorously hack out chunks of the Wall in order to acquire a piece of “historical testimony”1. These so-called ‘wall-peckers’ came for diverse reasons. Among them were people hunting for souvenirs, professional merchants who started to sell little bits of the structure within hours after the opening of the border, and those who personally experienced its fall. By taking a piece of the Wall, they obtained a tangible, materialised memory of the revolution that just took place.

Read more in the article by Stefanie Knossalla