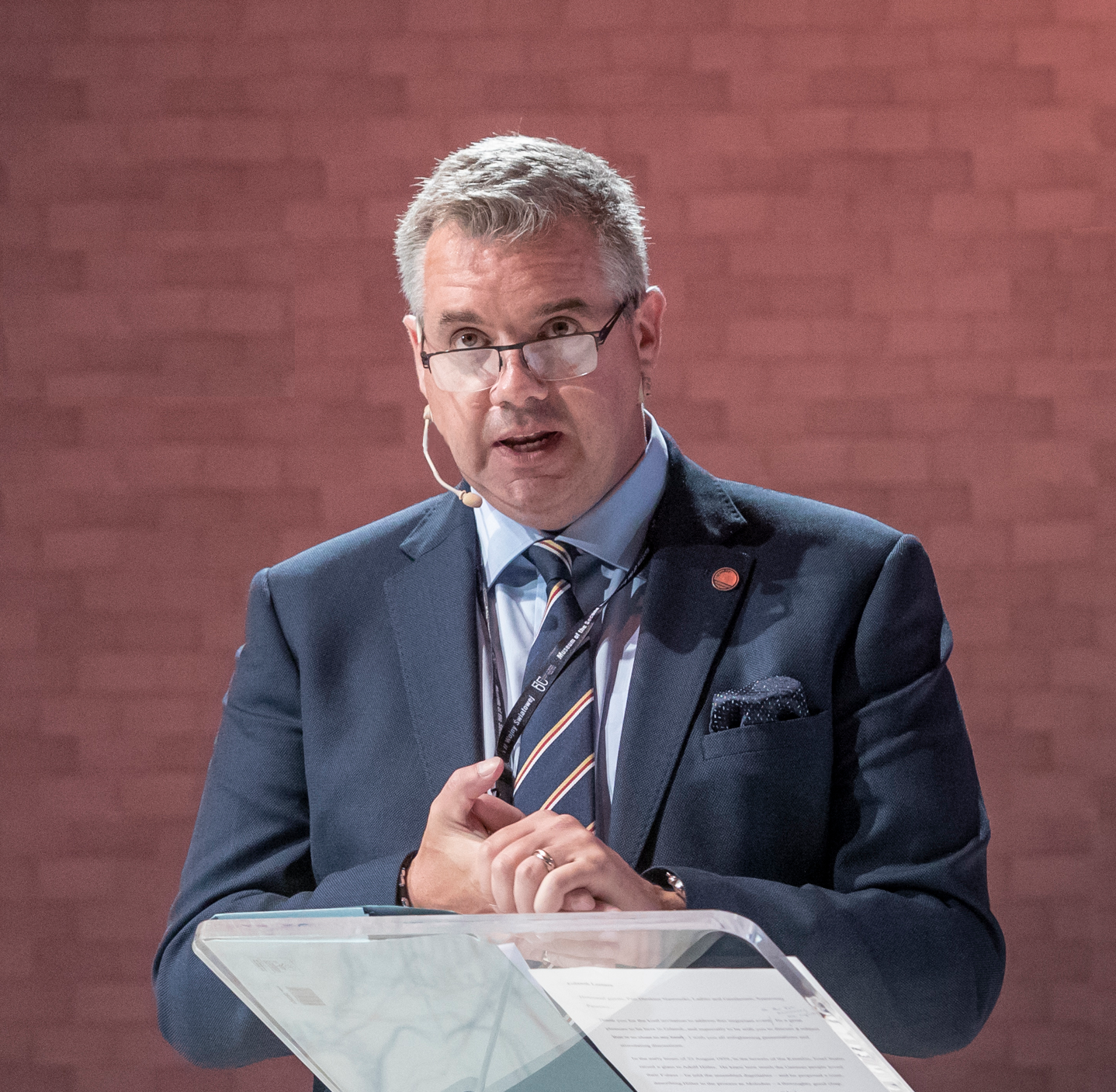 '23 August is a date which is seared into the memories of many millions of people in Poland, Romania, and the Baltic States – or those whose origins lie there – yet its significance is still strangely unrecognized in the standard western narrative of the war.'

What were the consequences of the Molotov-Ribbentrop Pact?
Who and why reintroduces the terrifying and compromised ideas behind the Pact today?
Why is the agreement between Stalin and Hitler often unrecognized in the standard western narrative?

Roger Moorhouse, renowned British historian, tries to answer these questions in his article ‘Why should we remember August 23, 1939’.

Commissioned in 2022 for the ‘Remember. 23 August’ campaign by the ENRS, the article was created in cooperation with the ‘Wszystko co Najważniejsze’ monthly. On the monthly website you will find the Polish, Spanish, Ukrainian, French and Italian versions of the article.

23 August marks the European Day of Remembrance for Victims of Totalitarian Regimes proclaimed by the European Parliament in 2008. On this day in 1939, just before the outbreak of the Second World War, the Third Reich and the Soviet Union signed an agreement known as the Molotov-Ribbentrop Pact. It gave rise to a tragedy for millions of people: concentration camps, gulags, the Holocaust, crematoria and labour camps, followed by the long years of the Cold War and, for many, further enslavement.

The European Remembrance and Solidarity Network marks the European Day of Remembrance for the Victims of Totalitarian Regimes by carrying out an educational campaign "Remember. August 23". The aim of the project is to cultivate memory of the victims of Nazism, Stalinism and all other totalitarian ideologies, whom we strive to portray not as an anonymous collective, but individuals with their own distinctive stories and fates. By doing so, we also want to increase public awareness of the threats posed by extremist ideologies.