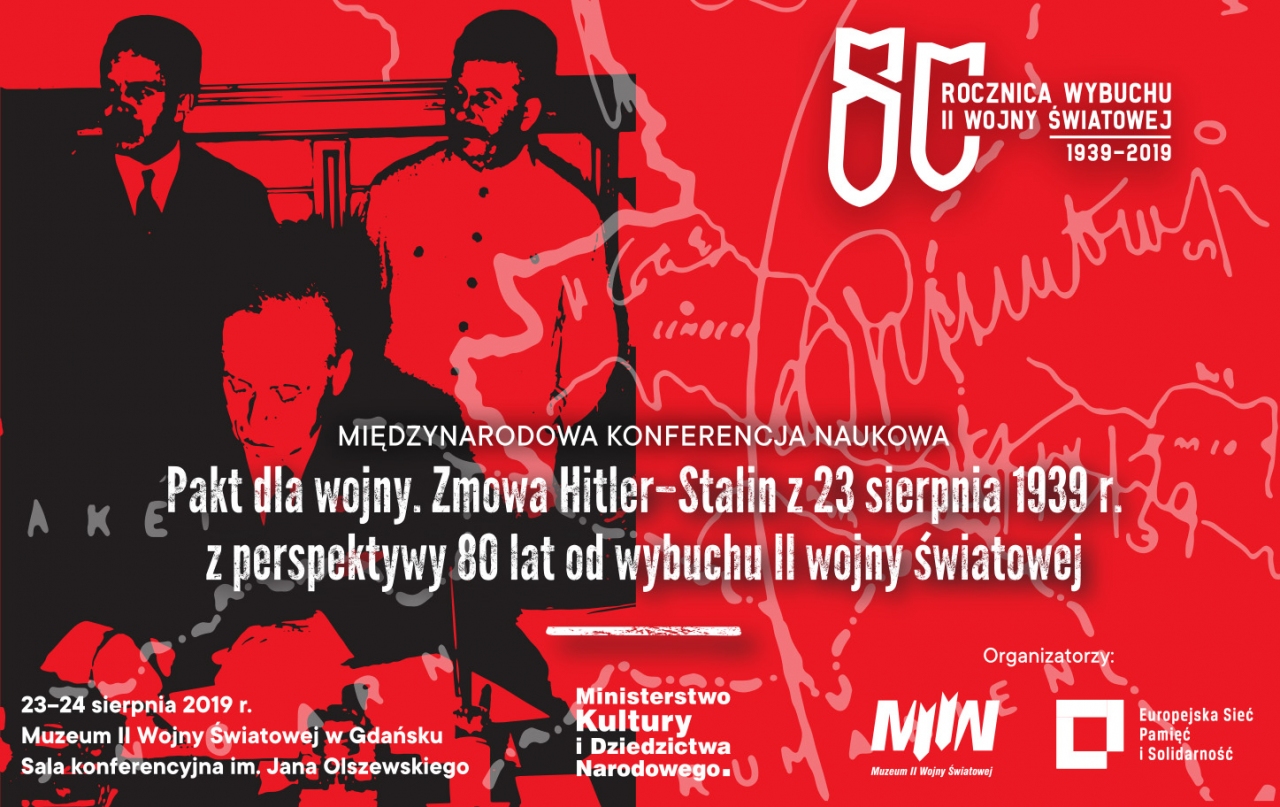 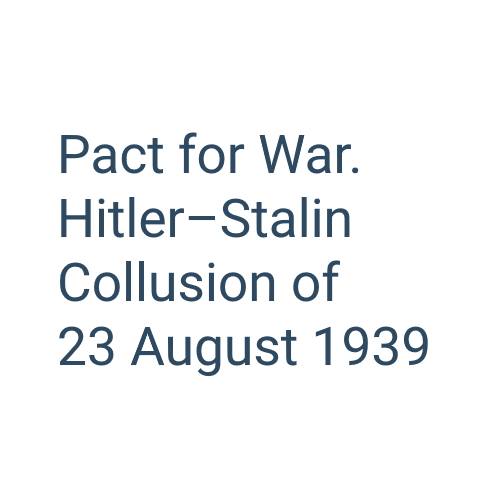 The conference, organised on the 80th anniversary of the Ribbentrop-Molotov Pact, will focus primarily on the collusion between Hitler and Stalin and its far-reaching consequences for the Central and Eastern European countries. Contemporary representations of the war alliance between the Soviet Union and the Third Reich between 1939-41 will also be discussed.

The opening lecture “Hitler and Stalin: the forgotten Great Power relationship of World War Two” will be given by the British historian Roger Moorhouse.

The event is open to the public.