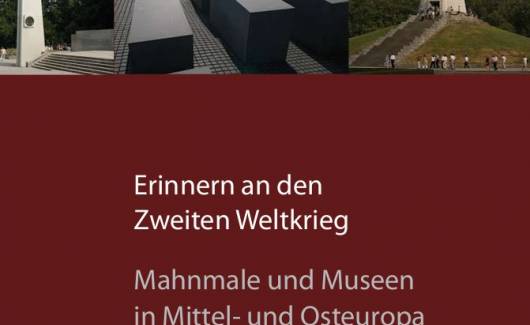 The publication gives a broad view on memory of the Second World War in three countries: Germany, Russia and Poland. The book includes a transcript of discussions focused on themes like Holocaust, Victory Day, occupation and resistance.