The past century is marked by periods of empire breakups, wars, revolutions and border delineations. They represent turning points in the history of Europe and helped to define the continent as we know it today. On several occasions, Paris was the stage of international political acts sealing the political order in Europe and across the globe for decades.

In 1919–1920, a New Europe was formed after the Great War. At the Paris Peace Conference, the victorious Entente Powers set the terms of post-war Europe. The conditions for peace treaties with the defeated states and the decision to redraw borders, restore former existing nation states as well as create new ones on the ruins of former empires were compromises with far-reaching consequences that did not remain uncontested. While regional plebiscites and population resettlements were arranged to minimise interstate tensions, infringements of minority rights stemmed from an evolving desire for independent and homogenous nation states. The rise of new hegemonic aspirations as well as revisionist ambitions caused further geopolitical conflicts, once again bringing instability to Europe.

Five and a half years after the outbreak of the war in 1939, the year 1945 saw the tragedy of genocide and ruined countries, as well as the formation of new spheres of influence. After a vast loss of human life as well as political and economic devastation, Europe assumed a new form with re-shifted national frontiers and mass displacement of people. The post-war setting of Europe was negotiated in the framework of the Yalta and Potsdam Conferences (1945) as well as to some extent the second Paris Peace Conference (1946), while paving the way for a long-lasting division of the continent into East and West. From then on, interstate relations in Europe were determined by the Iron Curtain, thus generating ongoing and unprecedented political as well as socio-economic challenges for harmonious co-existence.

Decades later, in 1989–1991, Europe again experienced historical turning points with the fall of communism and the subsequent regaining of independence by Central and Eastern European states. This time as well, Paris acted as an observer of some of the most important events in 20th-century European history. Communist regimes collapsed as a result of opposition movements, resistance and demonstrations, leading to increased self-determination – at both state and personal levels. These international events largely defined the subsequent political, economic, and social transformation in the eastern part of the continent. While Europe began to intensify its efforts to forge a common future within the framework of a distinct integration process marked by enlargement and deepening cooperation, the legacy of the past remains an issue of manifold perceptions.

The question of how to address, narrate and remember traumatic and decisive changes shaping the entire continent must therefore be considered from an interdisciplinary perspective that takes account of various experiences of individual nations and societies.

Moreover, changes that the world experienced before our eyes should not remain solely within the domains of history and memory. These far-reaching international events should spur us to reflect carefully and with a multidisciplinary approach on the next possible historical caesura.

At the 8th European Remembrance Symposium in Paris, the city where some fundamental decisions on the history of Europe were made, the symposium organisers wish to discuss ‘different European orders’ in the 20th century and their diverse consequences as well as their present-day impact by inviting professionals from various academic fields: history, politics, economy, culture and art.

The eight edition of the European Remembrance Symposium will be dedicated to the issue of how we deal with, narrate and remember decisive changes in the 20th-century history of Europe, such as the years 1919, 1945, 1989.

The event is open to professionals from various academic fields: history, politics, economy, culture and art.

Please note that the general registration closes on 22 May.
However, participants willing to apply for travel and / or accommodation reimbursement must register earlier, by 30 April. The number of reimbursements is limited. 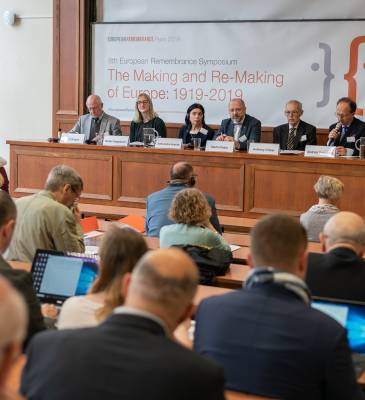 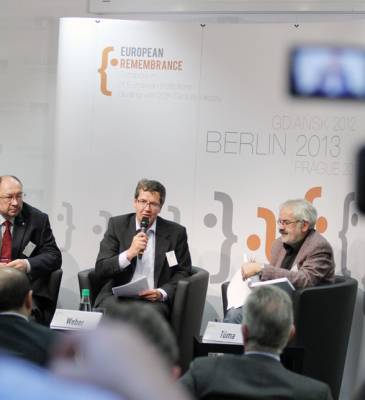 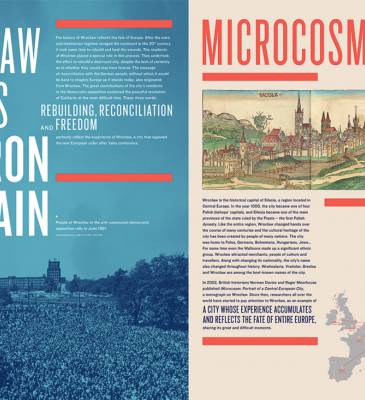 Exhibition "Wrocław Breaks the Iron Curtain" opens during the Symposium 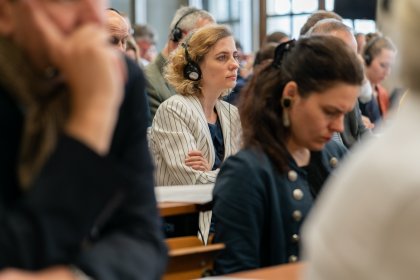 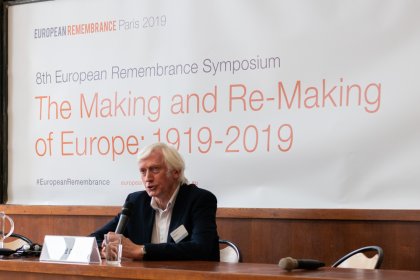 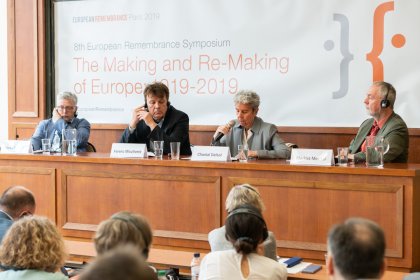 Century of change. Where do we stand now? – discussion 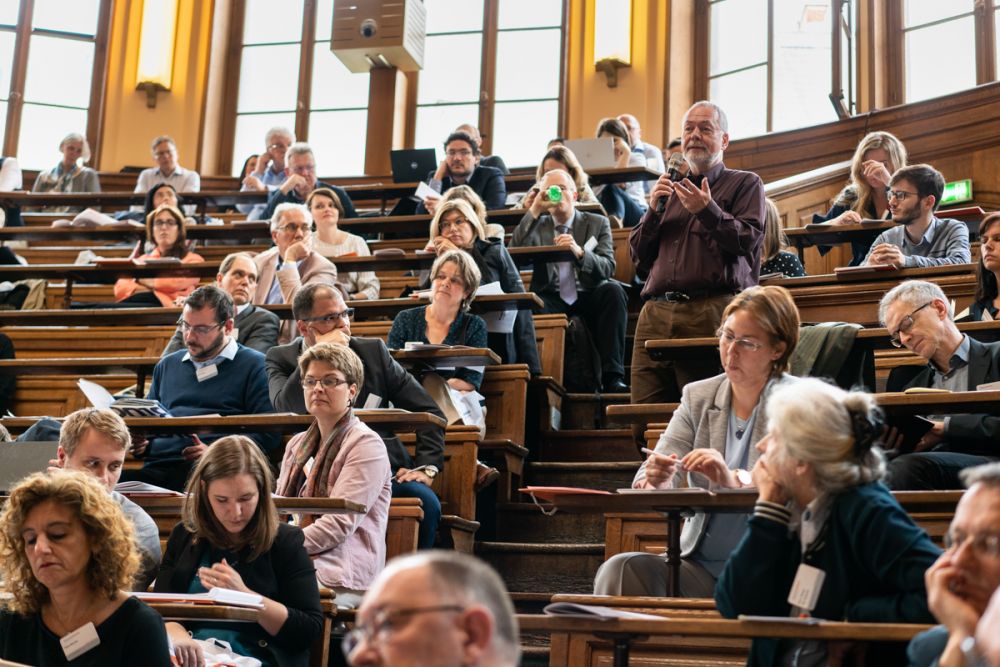 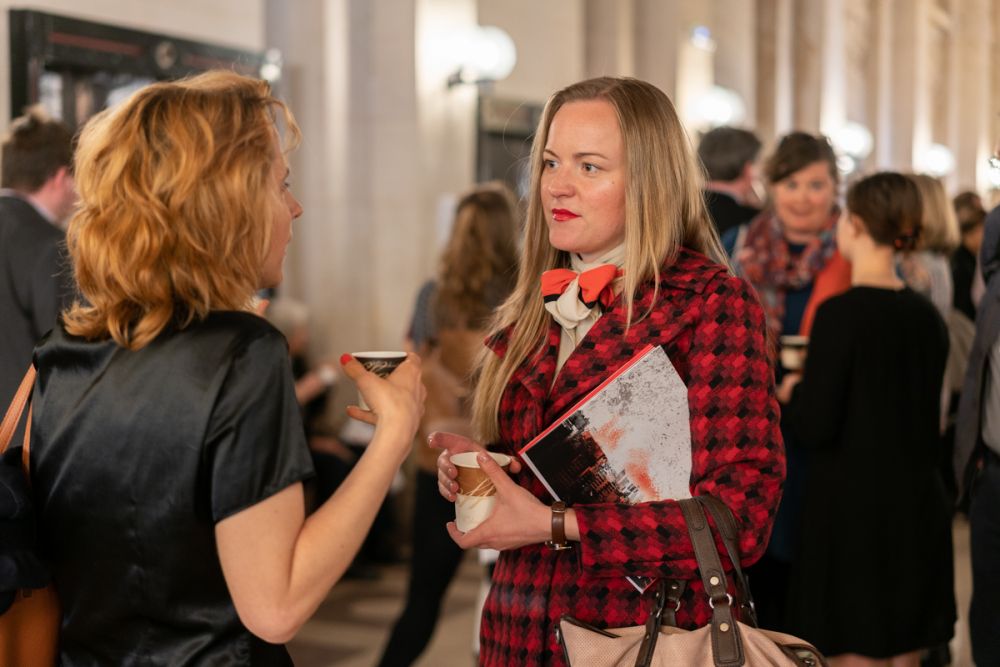 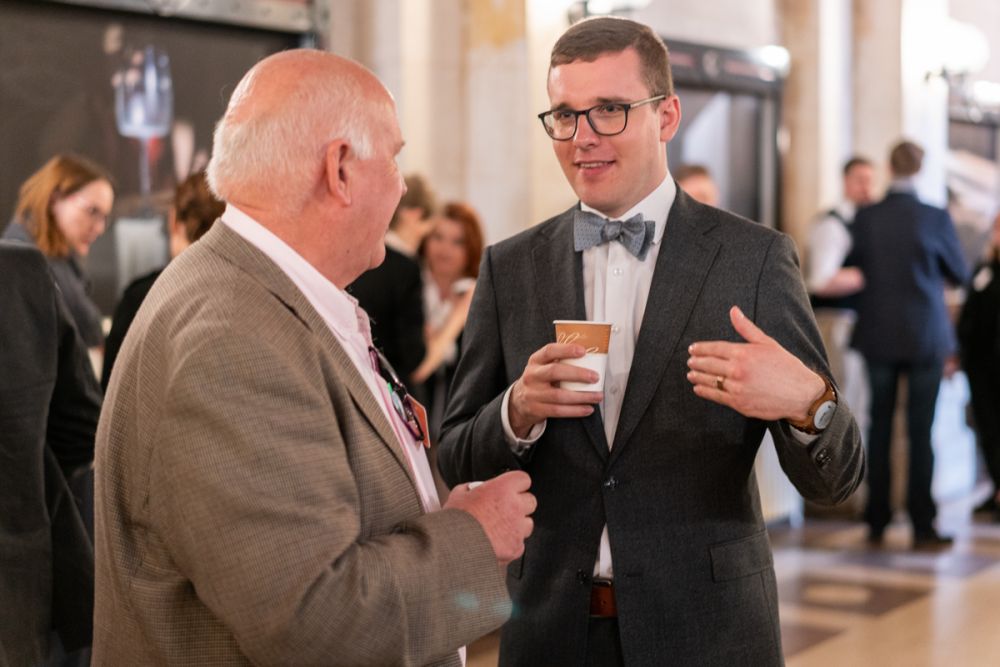 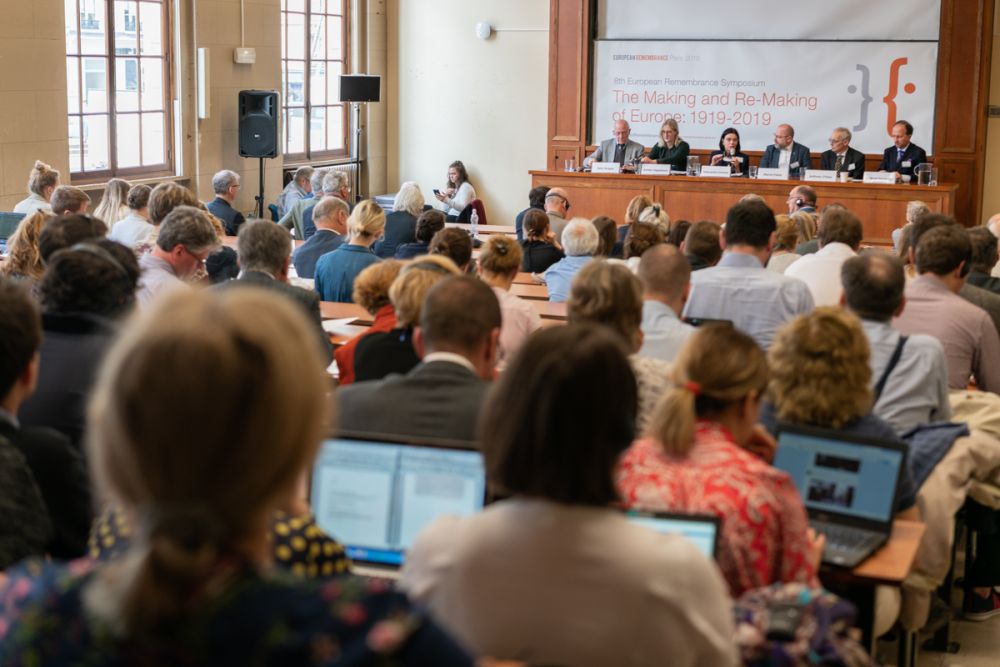 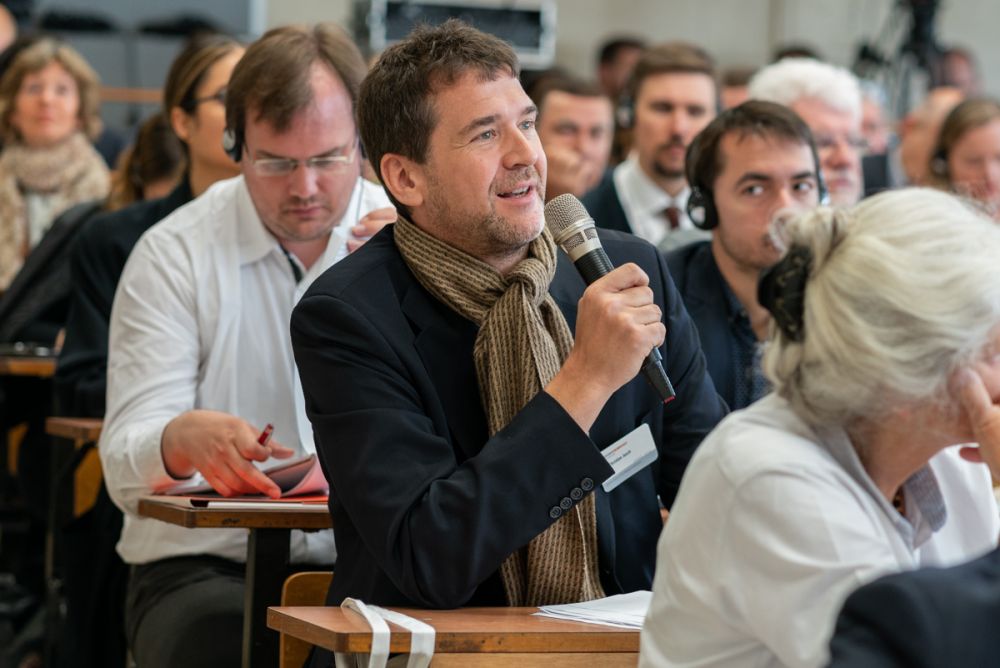 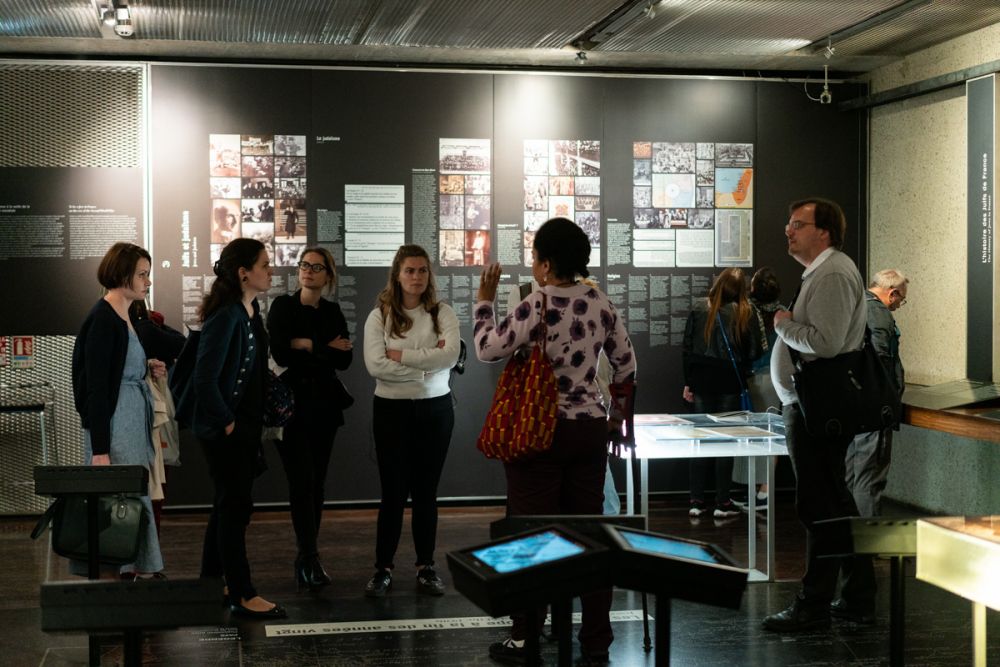 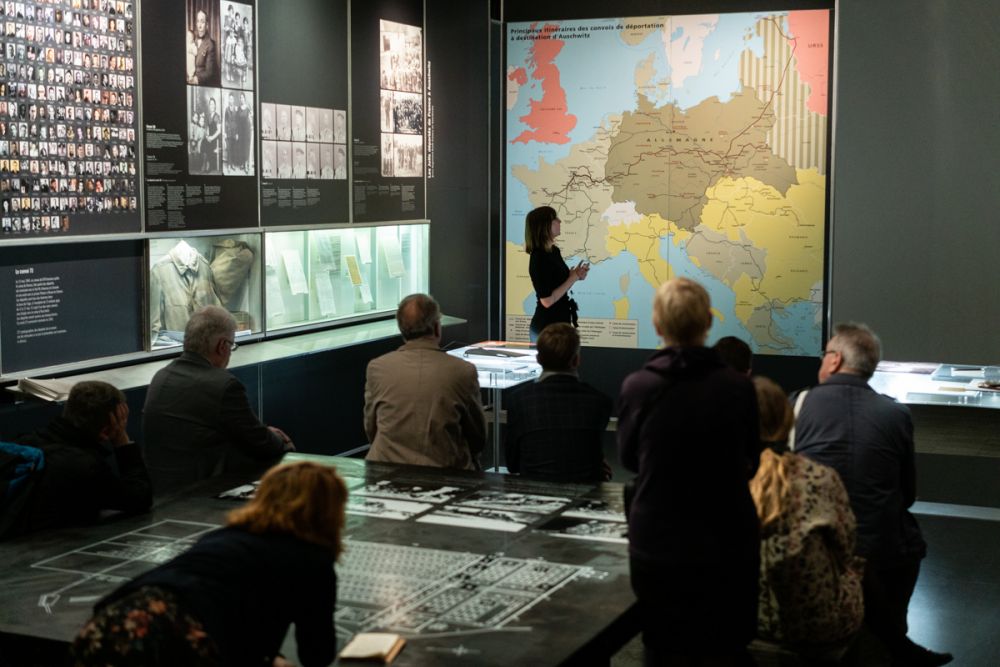 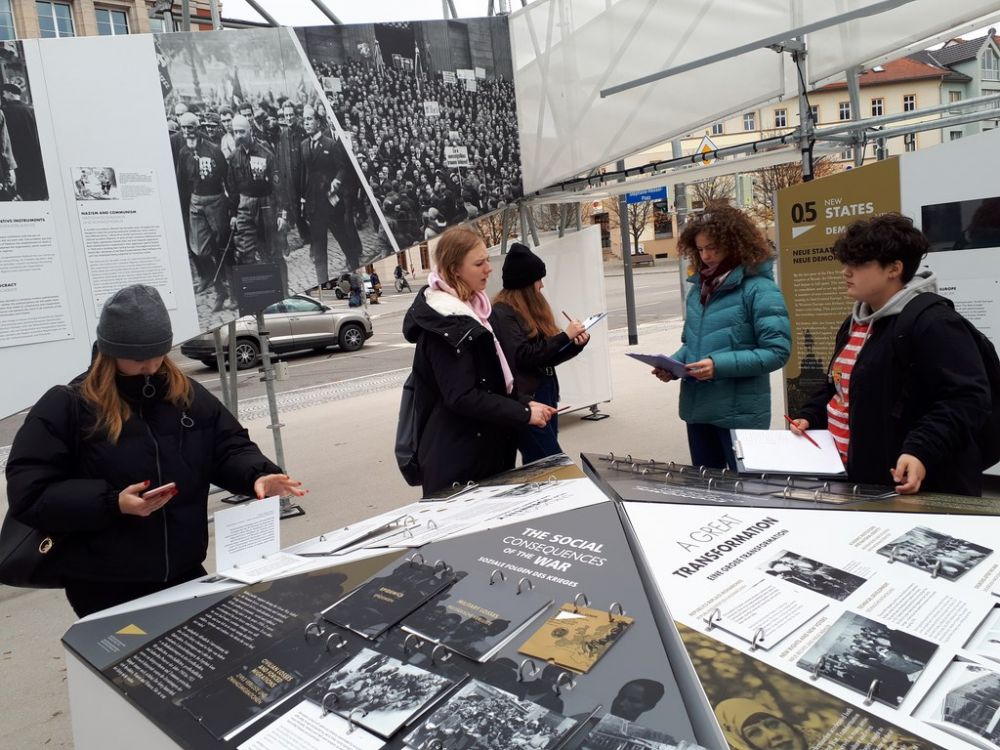 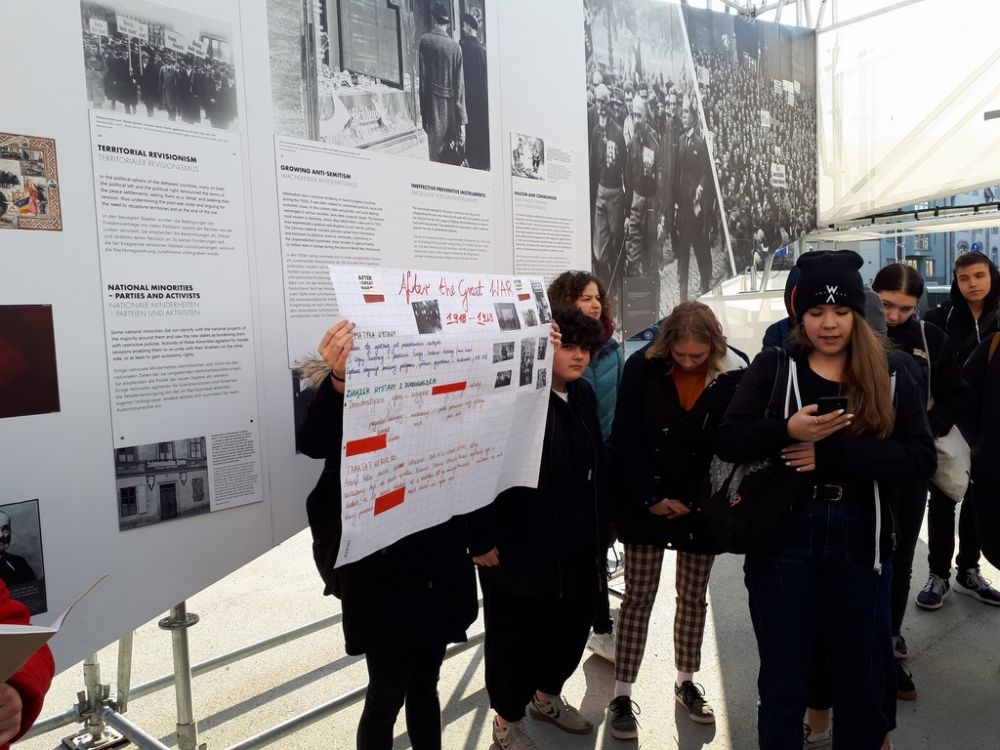 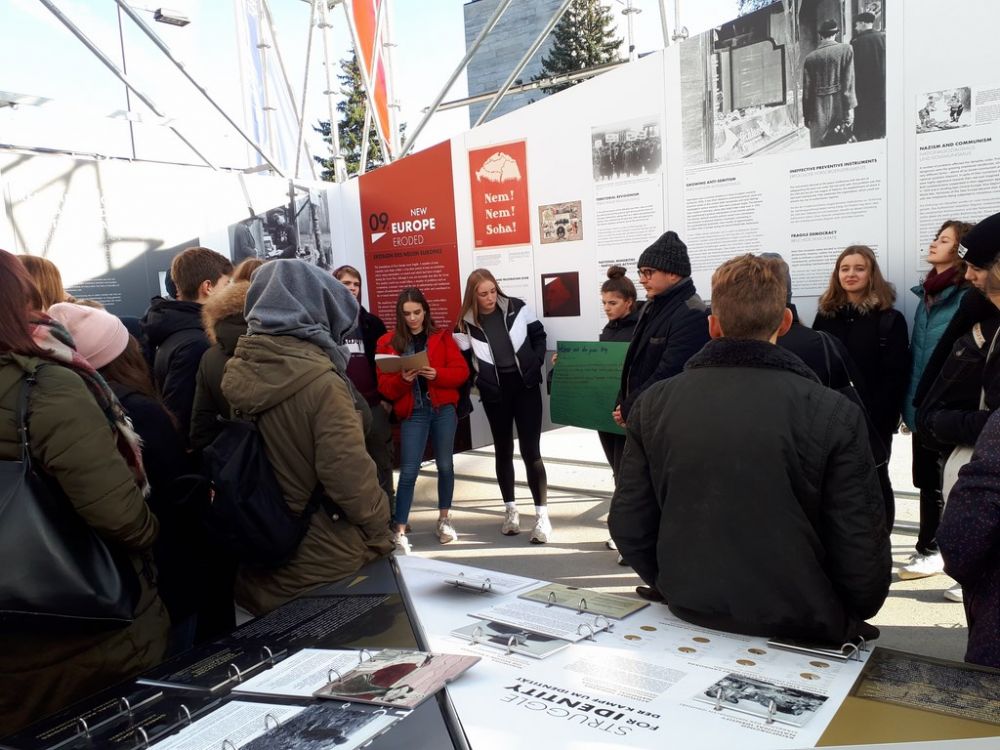 The 8th European Remembrace Symposium was funded with the support of the European Union under the programme "Europe for Citizens".

The goal of European Remembrance Symposium is to exchange experiences and establish methods and forms of cooperation between institutions from different countries.