Does a common European culture of remembrance exist? Is it possible to build a common historical narrative in 21st-century Europe? These two questions are at the centre of international discussions and debates between history scholars, history academics, researchers, and culture managers. Perhaps talking about “acquis historique communautaire” (common historical experience) is nothing more than a pipe dream? Perhaps there is a common European culture of remembrance, which allows us in Europe to better understand each other and to better cooperate with one another?

The goal of European Remembrance Symposium is to exchange experiences and establish methods and forms of cooperation between institutions from different countries. Representatives of European historical institutions are invited to discuss the challenges facing Europe’s idea of culture of remembrance. The meetings are open to all professionals dealing with 20th-century European history. 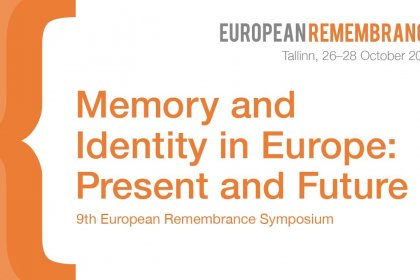 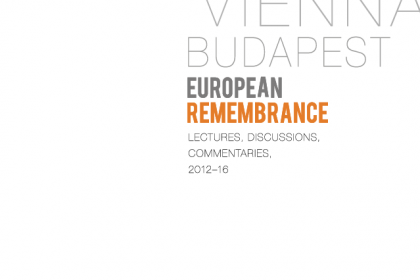 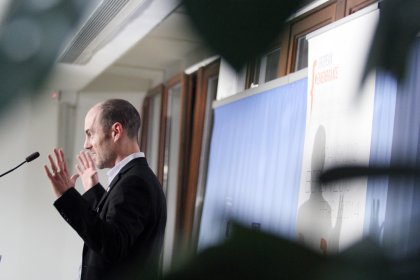 Not a Laughing Matter: Different Cultures of the Second World War Remembrance Across Europe 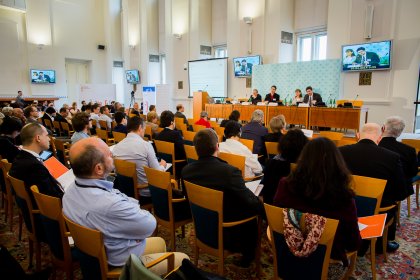 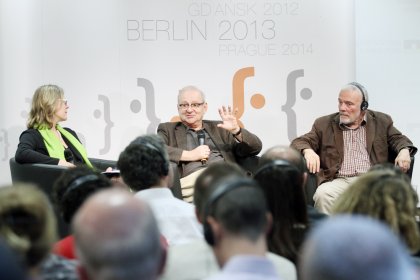