The initiative targets people aged 18-25 and aims to improve the knowledge young Europeans have on historical processes in 20th-century East-Central Europe, equipping those interested in history with tools and methods for examining and documenting the past as well as documenting oral reports and audio-visual materials concerning history and the identities of Europe's border communities. The participants selected in the recruitment process are going to take part in workshops and study visits to one of the four European regions.

Workshops (12-15.09.2016) will be delivered in Warsaw by experts in most recent history, oral history, anthropology and archival studies who will train the participants in basic methods of collecting reports and photograph digitalisation.

After the workshops, the participants (in teams of six) will go for week-long study visits (16-22.09.2016) to border places in four regions of Europe (Czech Republic-Germany-Poland; Austria-Slovenia; Croatia-Hungary, Hungary-Slovakia-Ukraine). The visits will result in collecting interviews and audio-visuals documents which reflect the past of a given region. The project participants will also attempt to make the narratives that they will have collected a part of a broader context of Europe's regional history. The project will close with a conference to be held in Warsaw in late 2016.

1/19
Family portrait, after the baptising ceremony of her younger brother, with the beloved grandmother in 1950s, from the personal archive of Ms Maria Zemplényi (scanned in September 2016 in Hungary) 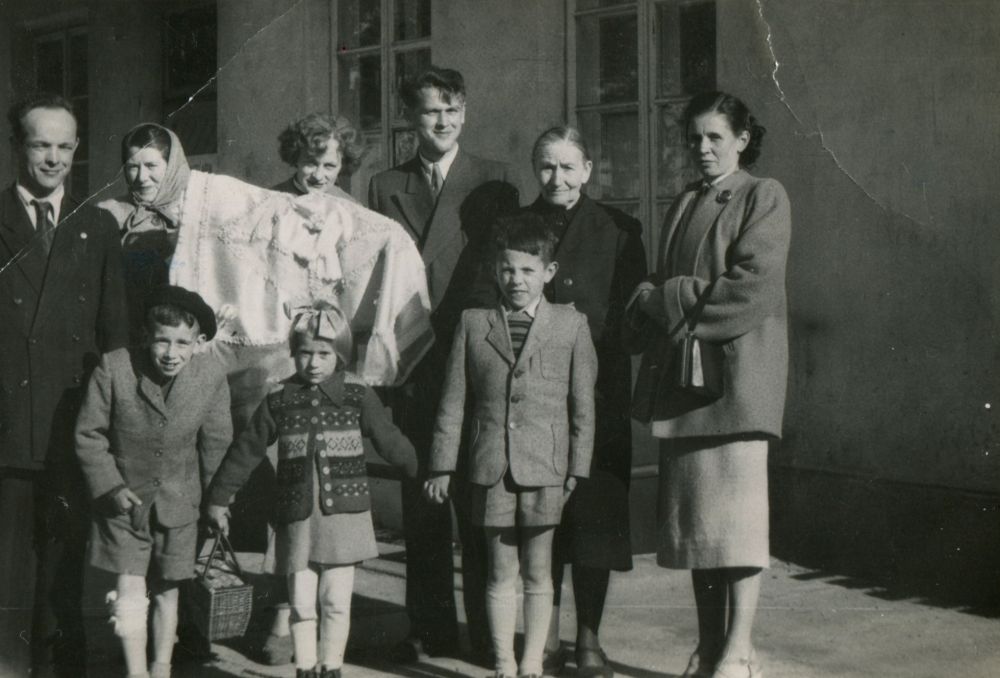 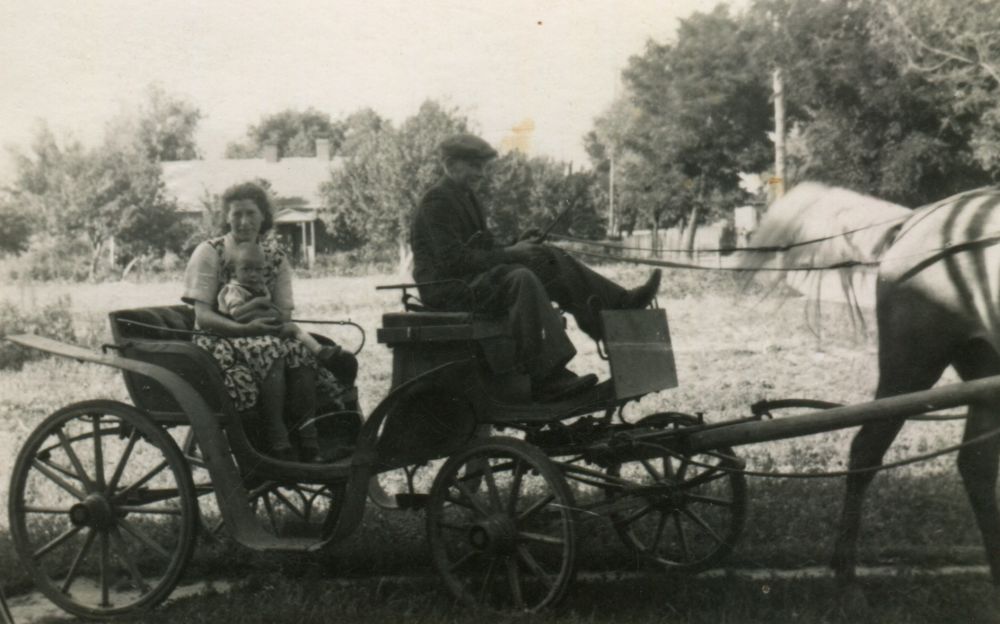 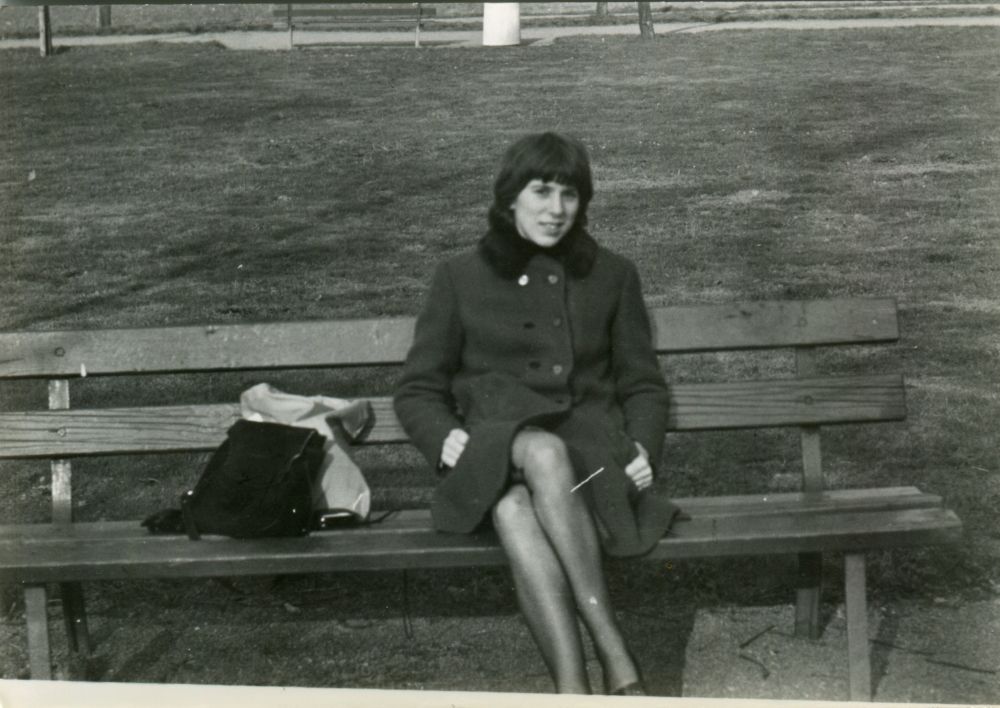 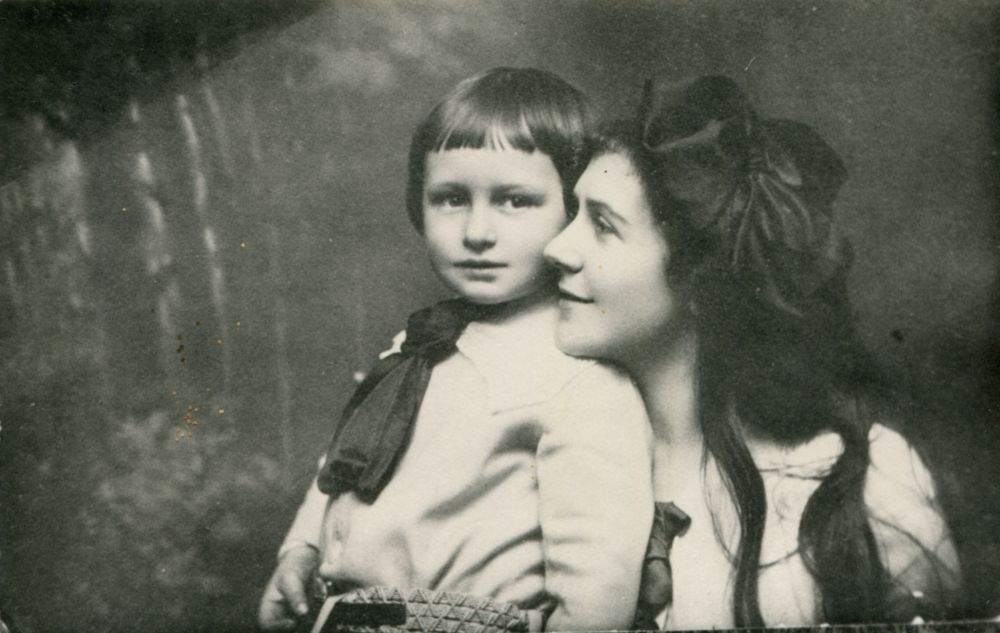 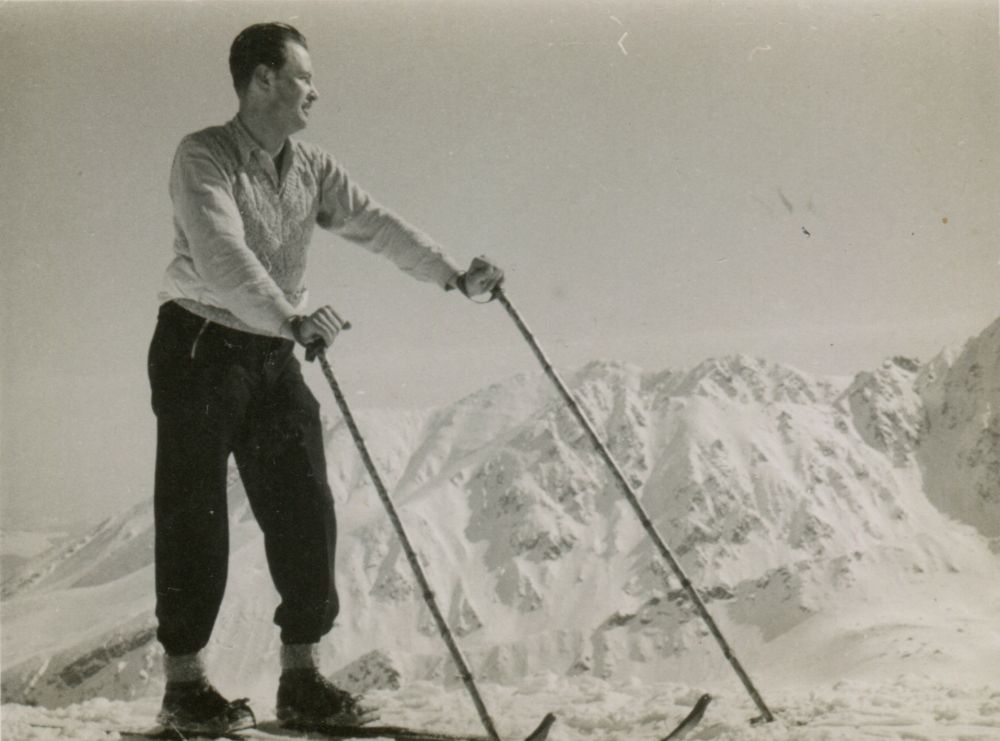 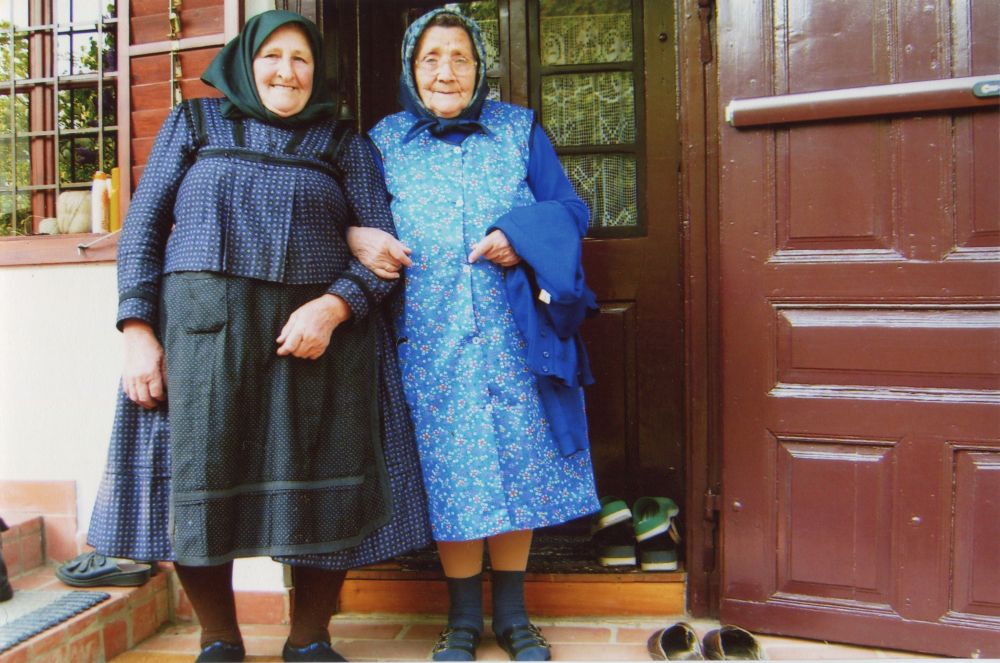 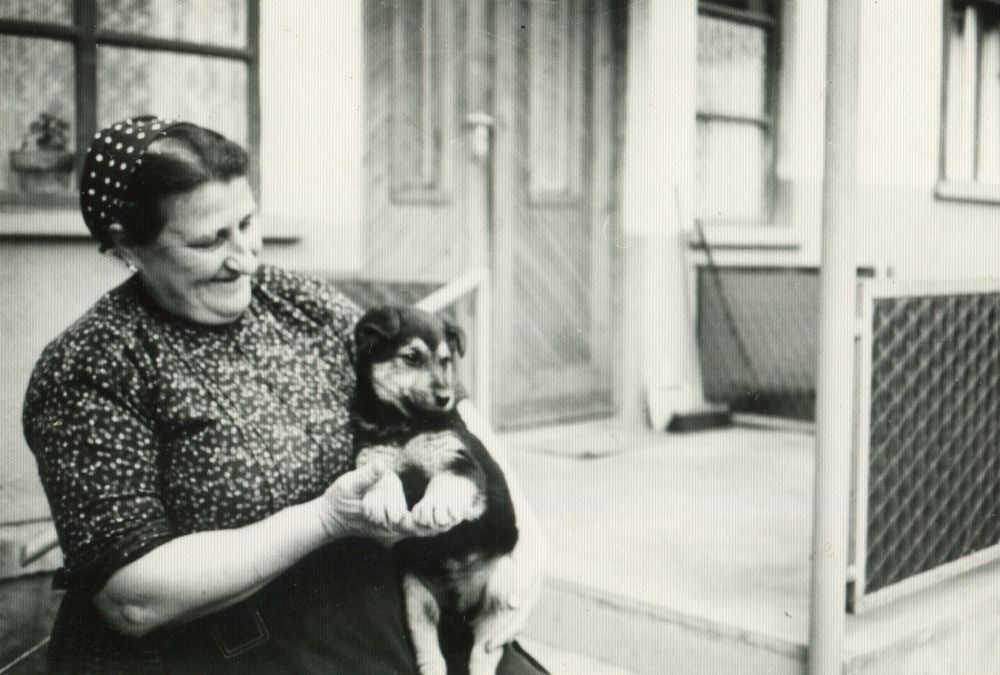 8/19
Photo taken at the 40th wedding anniversary of Mr Deak's grandparents in 1934, from the personal archive of Mr George Deák (scanned in September 2016 in Hungary) 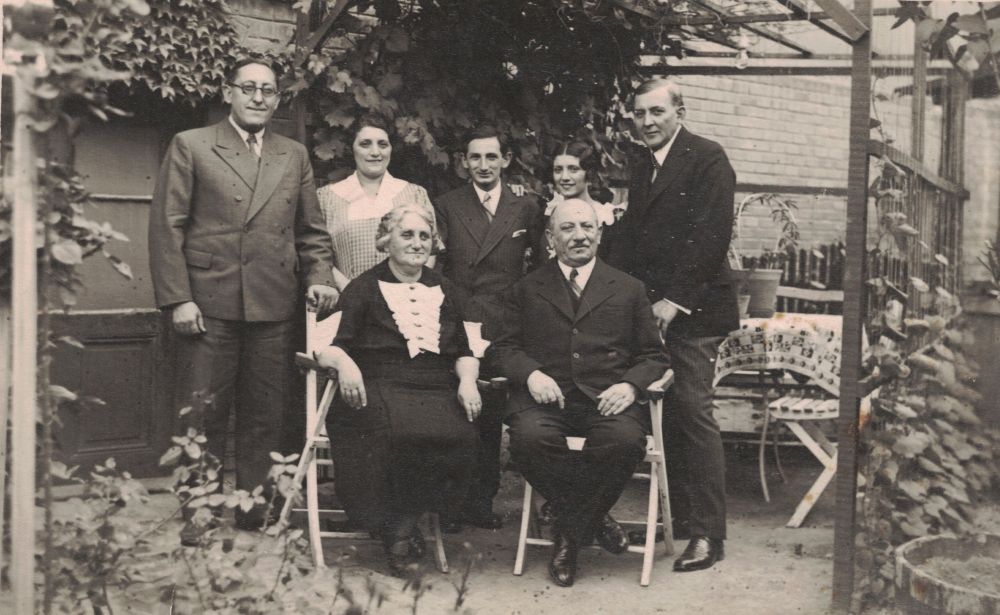 9/19
Mr Deak and his parents (József and Ilona) after they fled Hungary, from the personal archive of Mr George Deák (scanned in September 2016 in Hungary) 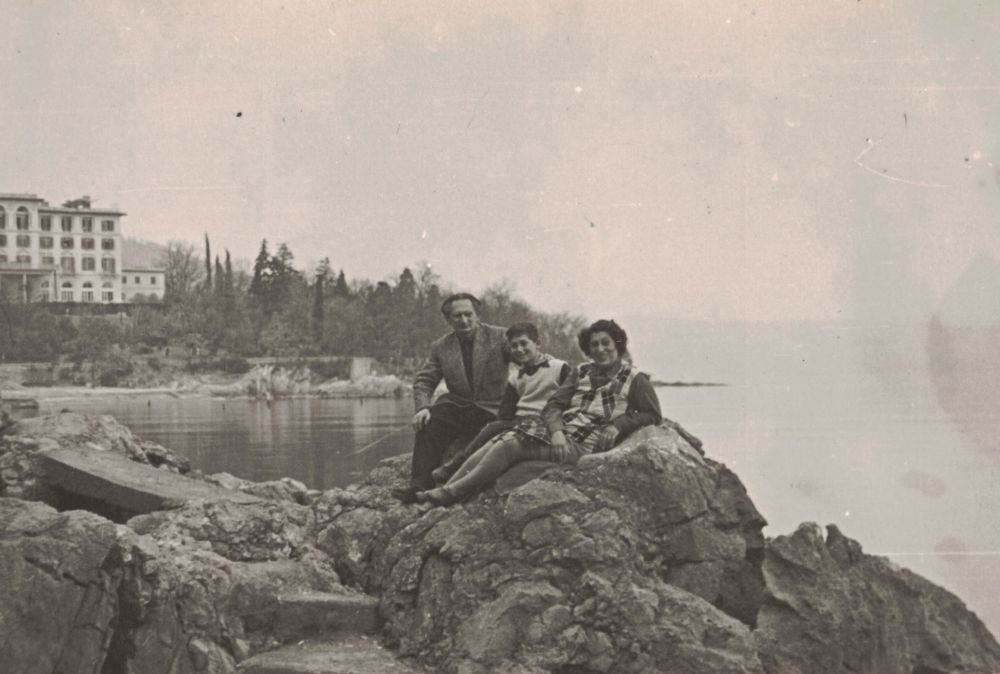 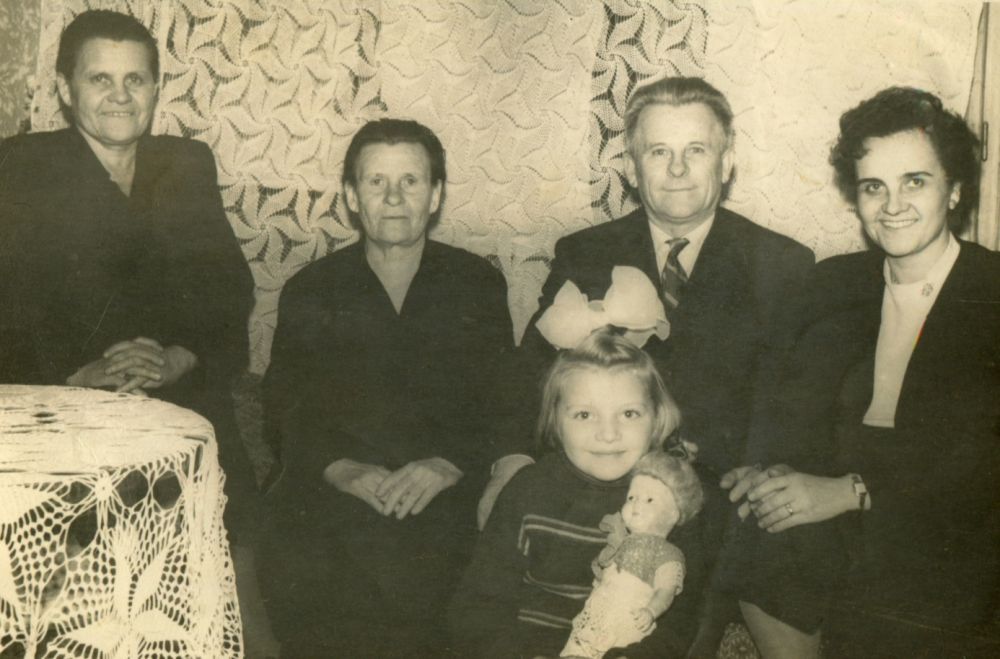 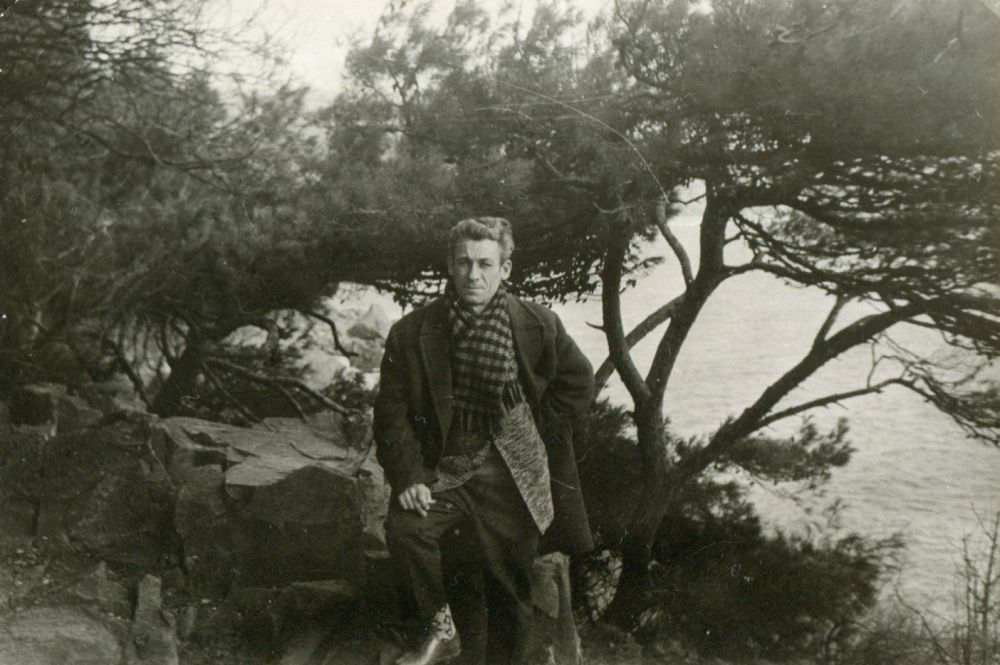 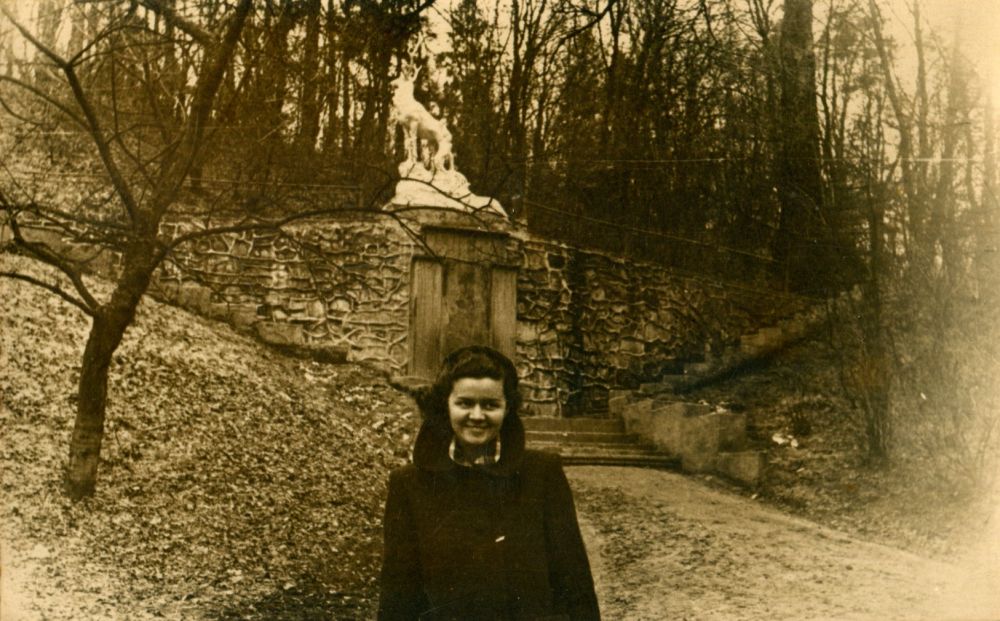 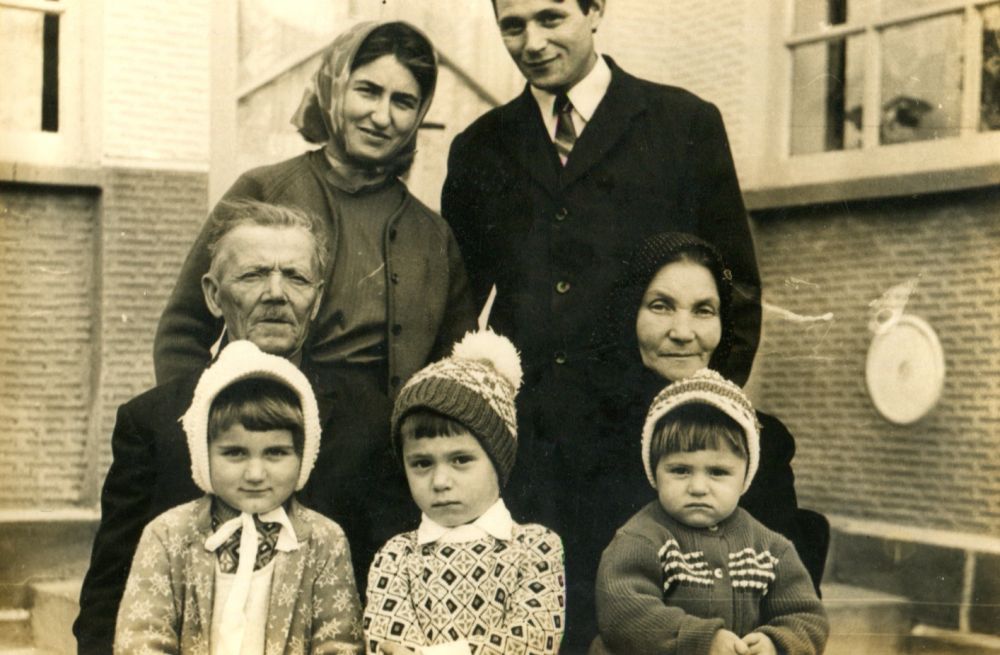 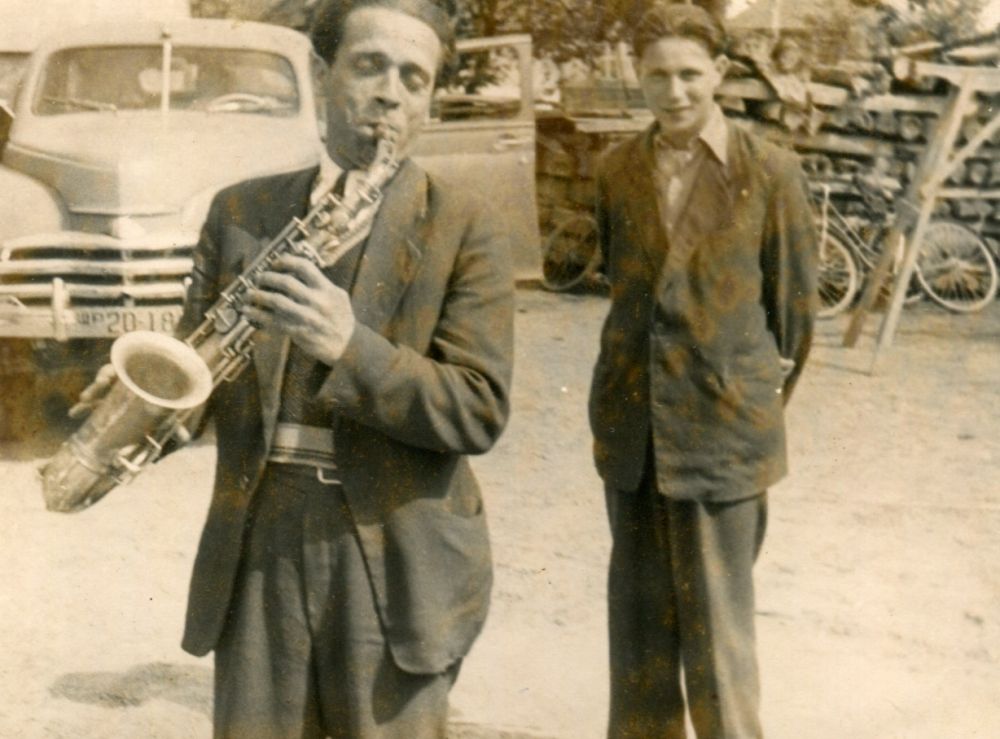 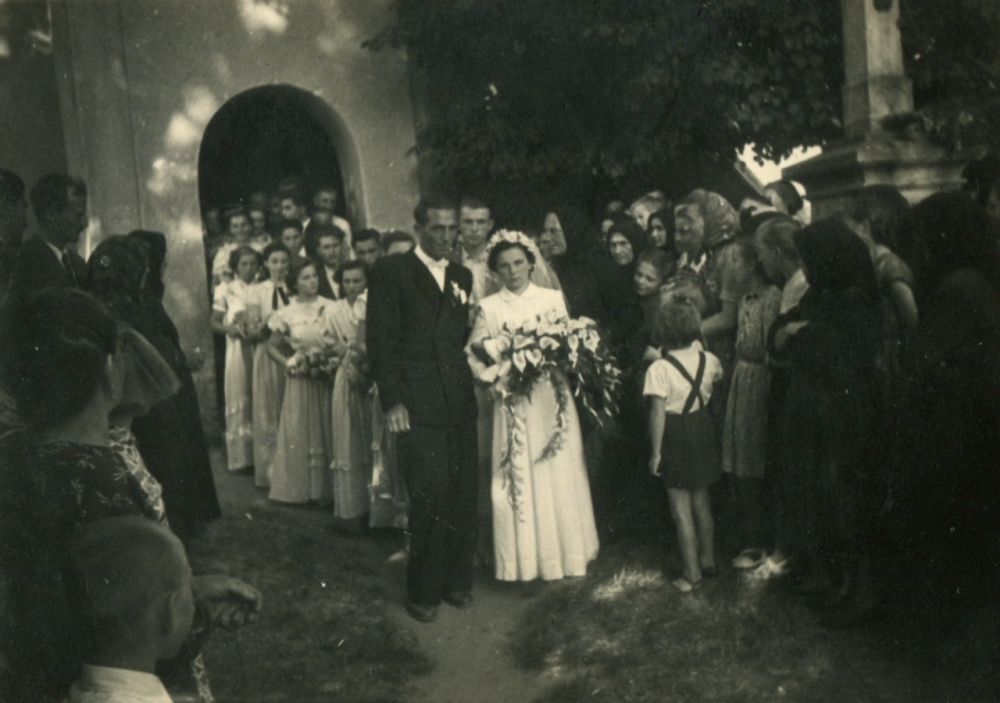 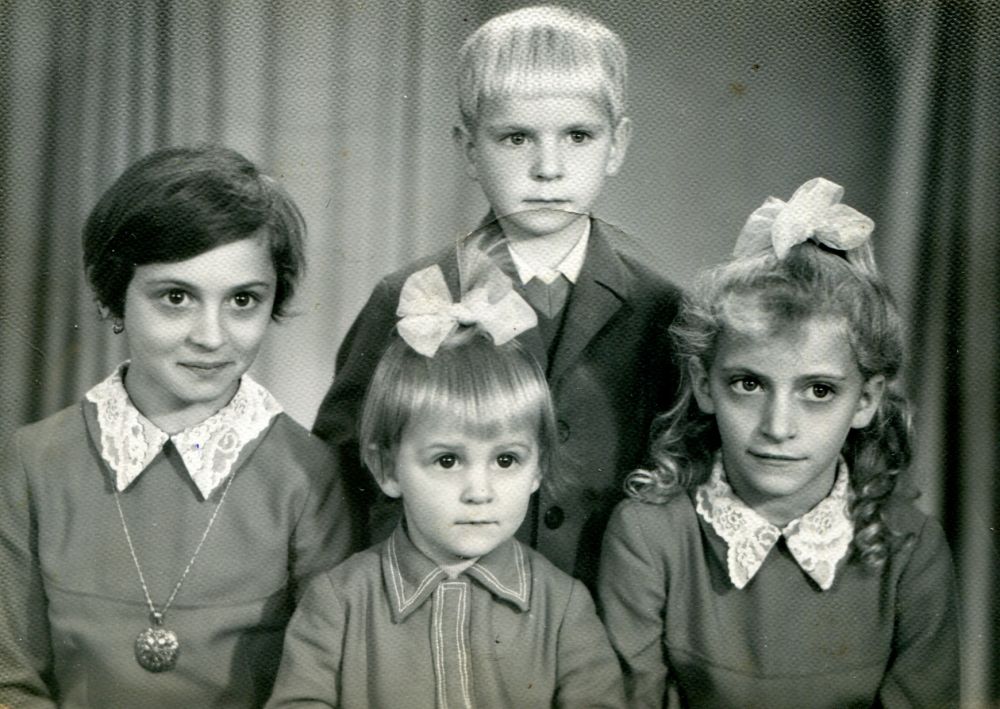 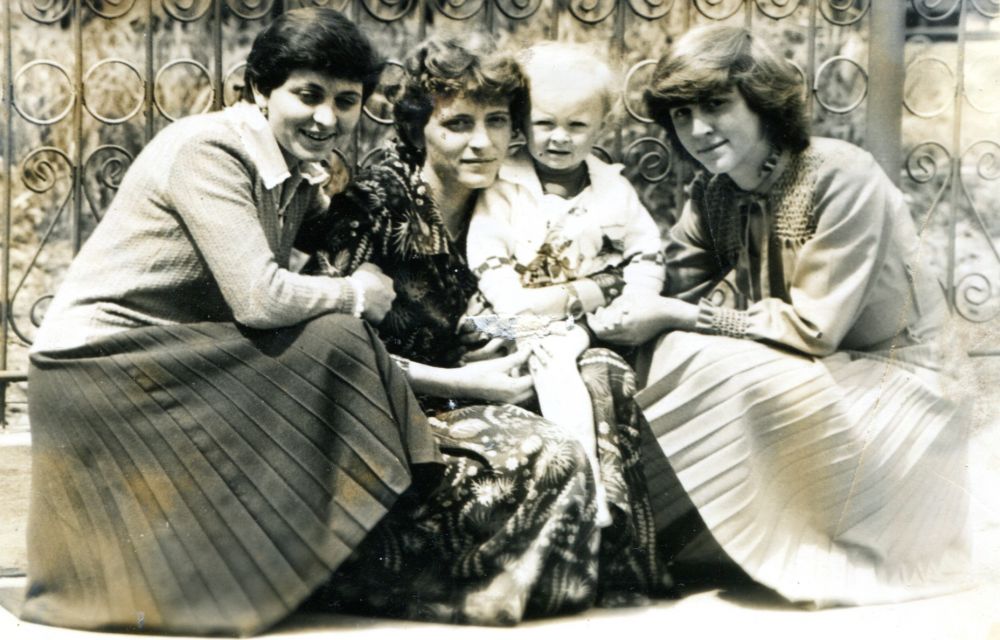 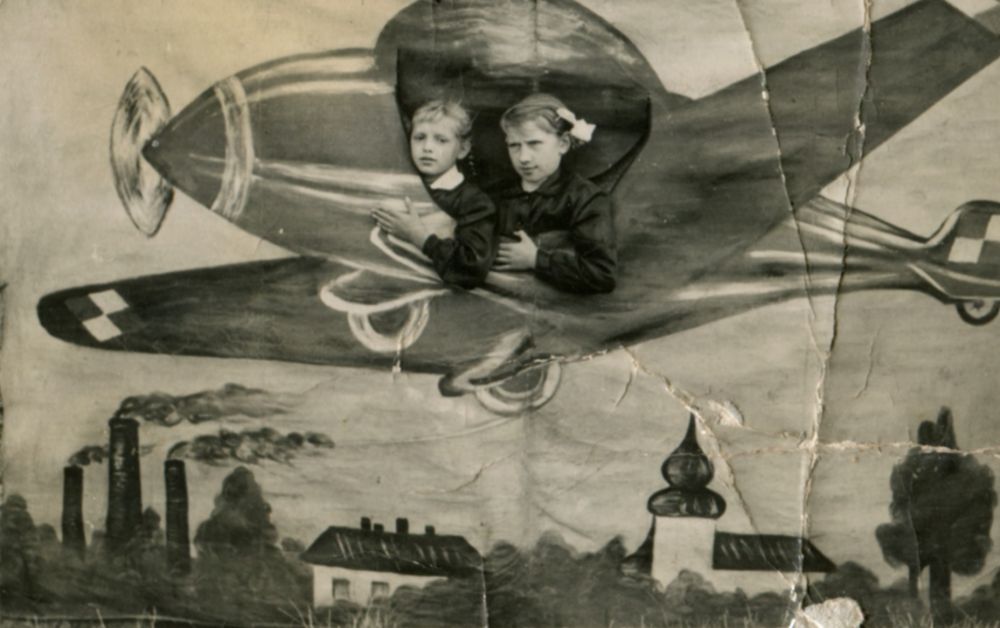 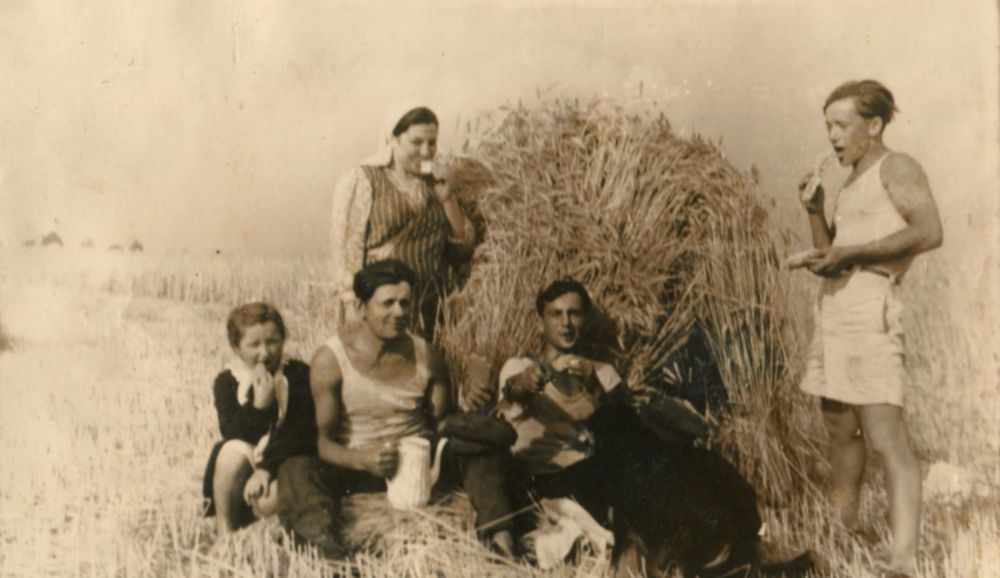 Recruitment Results for the In Between? Autumn Edition

In Between? South-Styria & Štajerska Region