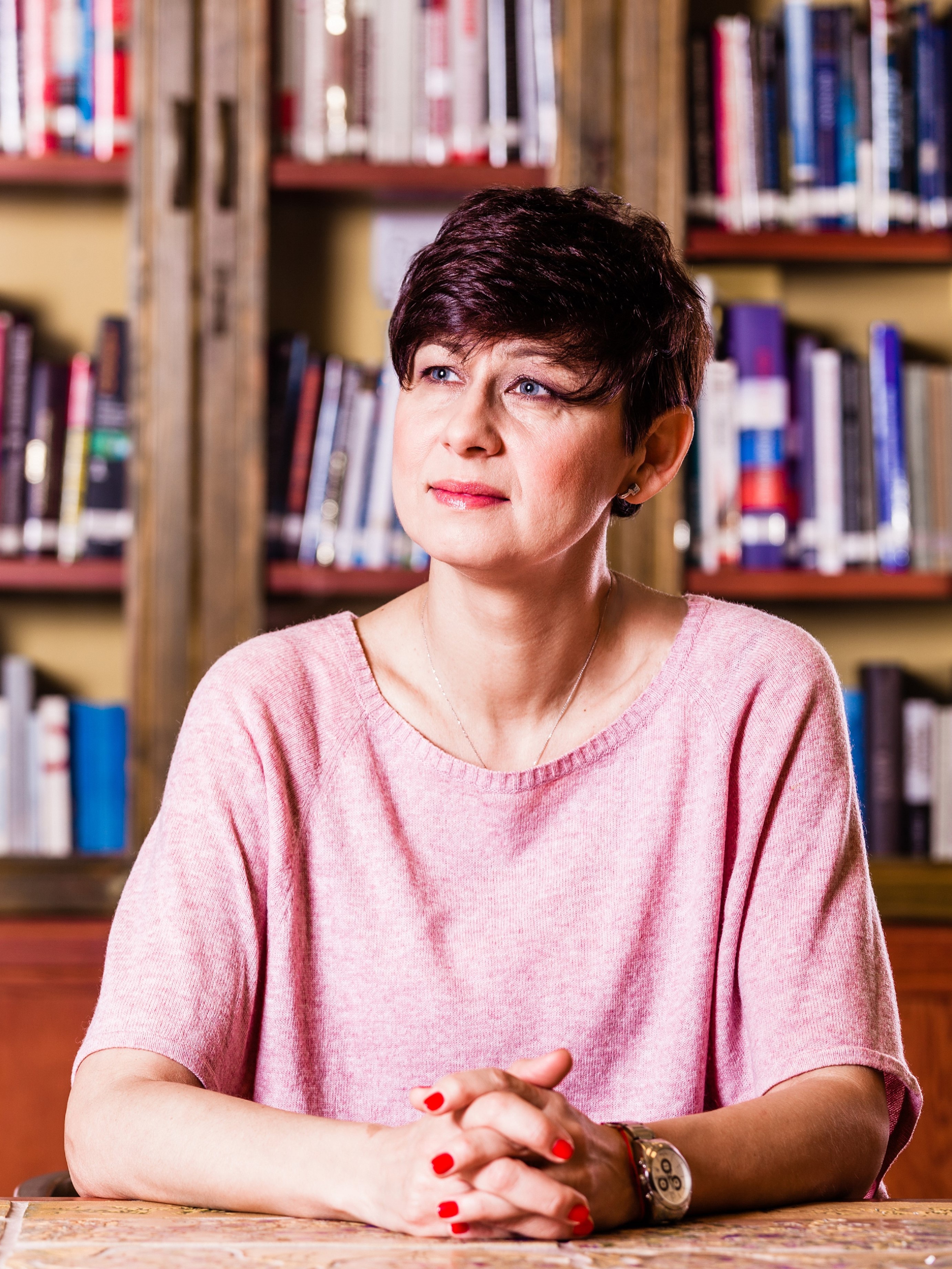 Anna Kwiatkowska, PhD studied Arabic at Tashkent University (Uzbekistan) and obtained a master’s degree in Applied Linguistics from the University of Vienna. She obtained her doctorate in political science.

From 1997, she served as chief specialist at the Department for International Co-operation of the Ministry of Interior and Administration, where she was responsible for the issues regarding Polish-German relations and cross-border and inter-regional co-operation. Between 1997 and 2001, she was the executive secretary of the Polish-German Intergovernmental Commission for Regional and Cross-border Cooperation.