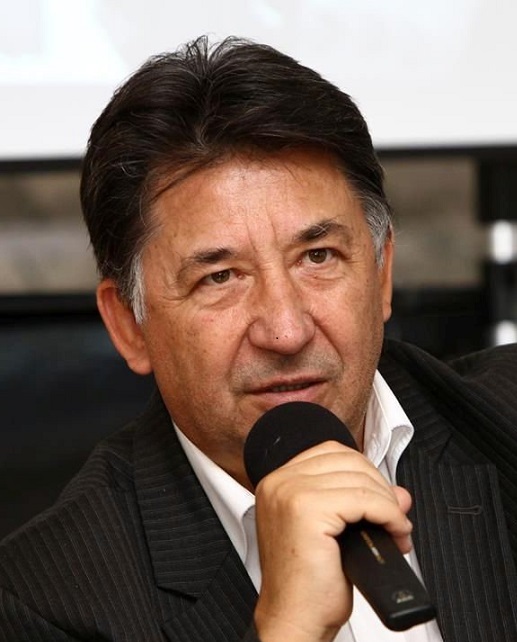 Ján Budaj is a politician, one of the founders of the Public against Violence movement in 1989. During communism he was an active member of the cultural and political opposition. From 1971 to 1989 he was interrogated and imprisoned many times; he was also expelled from university where he studied maths and physics and, from 1976 to 1989, he worked as a stoker. He was a co-author of the book Bratislava/nahlas (Bratislava/aloud; Bratislava, 1987), which was an important step against the regime in Slovakia. In November 1989 Ján Budaj became the Representative of the Public against Violence and later he was its first Chairman who lead the movement to the victory in the 1990 elections.

In the years 1991–93 Ján Budaj was an independent publicist and publisher. In the 1990s he returned to politics. In 1997–98 he was one of the main organisers of the movement for Slovakia’s admittance to NATO, the European Union and the defense of democracy and constitutionality. After his electoral victory in 1998 he became Chairman of the Committee for the Culture and Media (1998–2002). Later, he focused on environmental policy and, since 2006, he has worked in the municipality of Bratislava.

Budaj is a member of the ENRS Advisory Board.