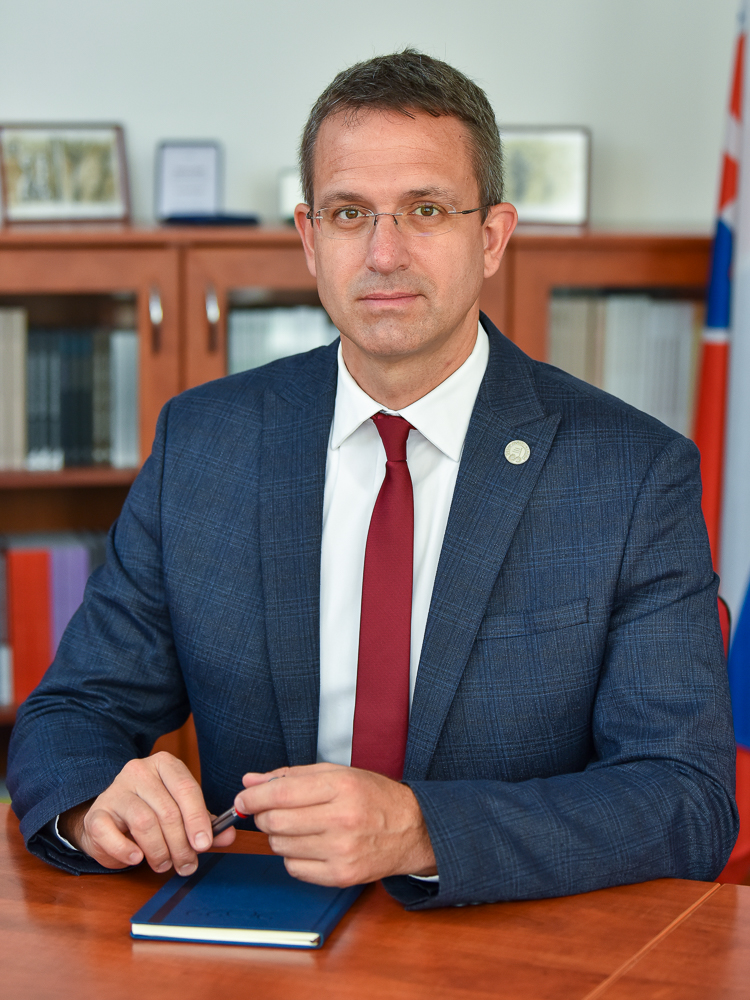 Dr Jerguš Sivoš is a historian and Chairman of the Board of Directors of the Nation's Memory Institute. His research focuses on the secret political police, the system of forced labour camps, and other forms of persecution of citizens in Slovakia before 1989. He is a member of the editorial board of the Twentieth Century Memorial Museum in Prague and a member of the scientific board of the Institute for the Study of Totalitarian Regimes in Prague.