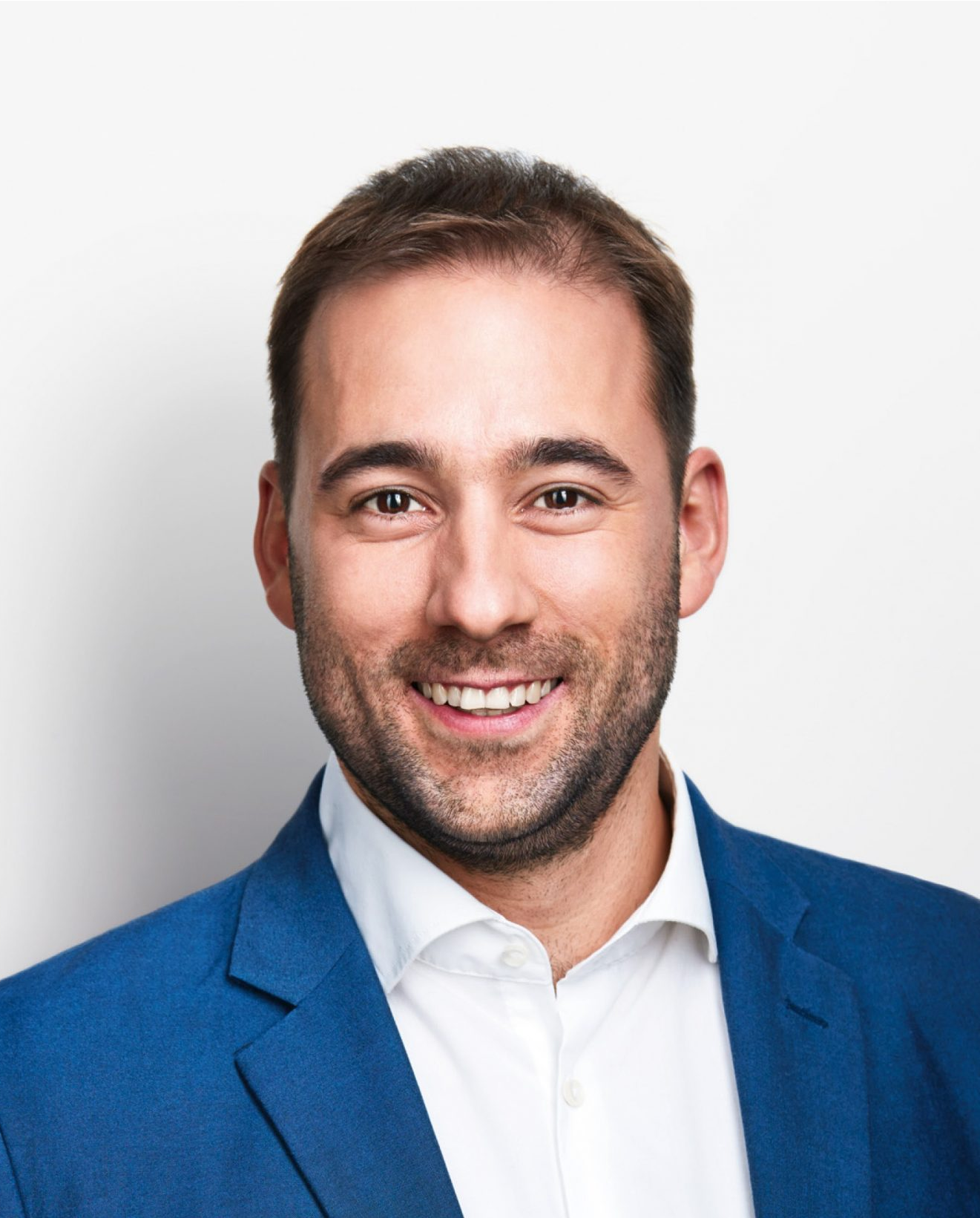 Johannes Schraps is a German politician and political scientist. He is a Member of the 19th German Bundestag for the Social Democratic Party of Germany (SPD), of which he has been a member since 1999. He is a member of his parliamentary group in the Committee on the Affairs of the European Union and deputy member in the Committee on Foreign Affairs as well as in the Board of Trustees of the Federal Agency for Civic Education. From 2011 to 2013 he was parliamentary assistant in the European Parliament and between 2013 and 2017 he worked as political advisor for Achim Barchmann, MP (SPD / Wolfsburg). He is: Head of Delegation of the German Parliament to the Baltic Sea Parliamentary Conference (BSPC) and Deputy Head of Delegation to the Parliamentary Assembly of the Union for the Mediterranean. Furthermore, he is vice chair of the Parliamentary Friendship Group for the Relations with Malta and Cyprus. He has been a member of the ENRS Advisory Board since April 2019.