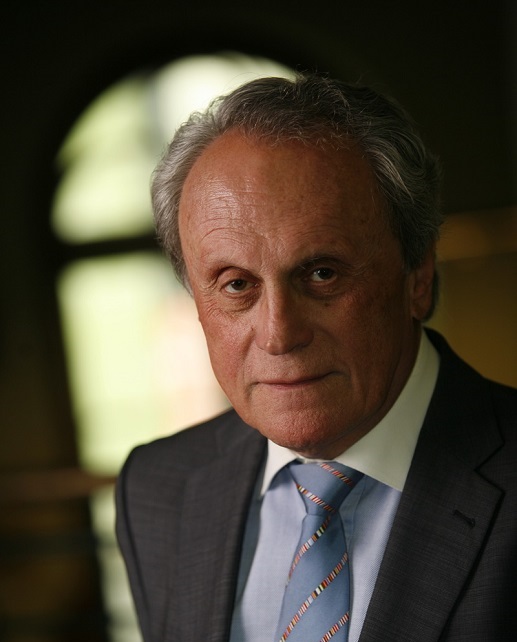 Professor Dr Josef Höchtl is an economist, social scientist, politician and member of Austria’s Christian Democratic Party (ÖVP). Beginning in 1971, he worked at the University of Economics in Vienna, and since 1997, he has worked at the Ministry for Education, Science and Research and, in some years, for Culture (as special commissioner for bilateral and multilateral matters). He was a member of the Austrian Parliament (as an ÖVP deputy) for nearly 25 years, and he has held various chairman functions in Austria and internationally. Within the ÖVP, he has served as a spokesman for educational politics, human rights and sport. For many years, he was a member of the party’s Executive Committee. He has served as vice president of the European Union of Christian Democratic Workers and president of the Austrian League for Human Rights. Furthermore, Dr Höchtl is president of the Austrian Society for Better International Understanding.

Höchtl is an observer member of the ENRS Advisory Board.