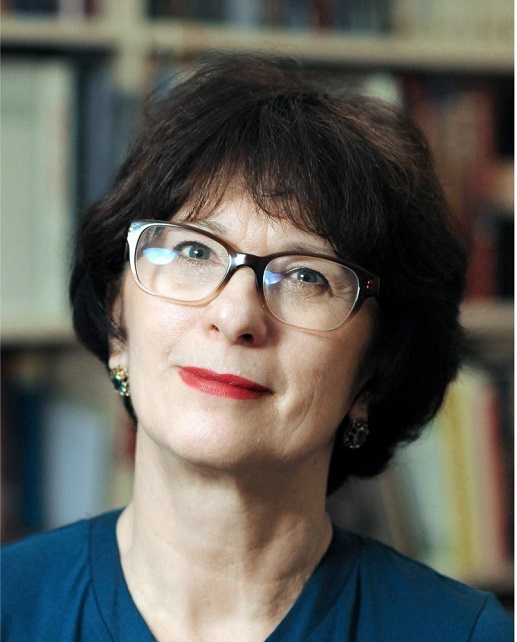 Sandra Kalniete was among the founders and leaders of the Popular Front of Latvia (LTF), the movement that restored Latvia’s independence in 1990. Between 1993 and 2002 she served as an ambassador to the UN, France and UNESCO. After serving as Foreign Minister of Latvia (2002–4), she was appointed the first Latvian Commissioner of the European Union in 2004. Since 2009 she has been a Member of the European Parliament, where among other duties she is Chair of the Reconciliation of European Histories group. Sandra Kalniete has written several books including With Dance Shoes in Siberian Snows – the story of her family’s exile in Siberia, which can be seen as a microcosm for the Soviet repressions endured by the Latvian people in the 20th century. The book has been translated into more than 13 languages.