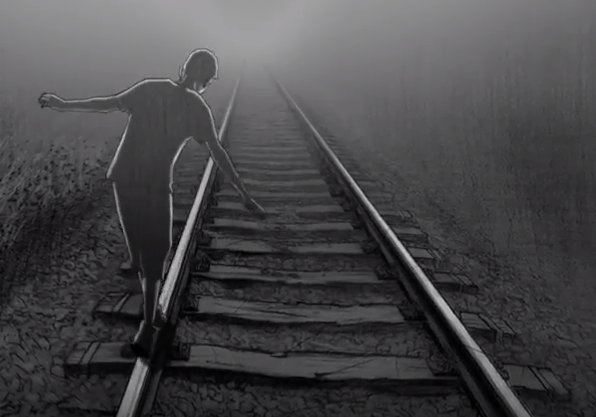 On 27 January, the anniversary of the liberation of the Auschwitz-Birkenau German Nazi Concentration Camp, the International Holocaust Remembrance Day is commemorated. For this occasion, the European Network Remembrance and Solidarity each year comes up with initiatives to broaden awareness of the Holocaust.

Auschwitz-Birkenau was the biggest Nazi Concentration Camp and extermination center. Between 1940 and 1945 about one million Jews and 100,000 members of other ethnicities, including Poles, Roma as well as Soviet captives, were killed. The methodical extermination at Auschwitz lasted until the very end of the camp's operation. On January 18, only a few days before the Red Army crossed the Camp’s gates, the evacuation began: nearly 60,000 prisoners were forced to go on the death march and about 15,000 died.

Auschwitz is a symbol of the Holocaust, but this unprecedented crime against humanity took place wherever the influence of the Third Reich reached. As a result of the Shoah, nearly 6 million Jews lost their lives, of which about half are victims of different concentration and extermination camps.

In the spirit of responsibility for the present day and concern for the future, the European Network Remembrance and Solidarity each year takes part in the commemoration of the International Holocaust Remembrance Day. In 2021 we have planned a social media information campaign, which will be conducted from 24 to 27 January on Facebook, Twitter and Instagram, in order to broaden awareness of the Holocaust. During the campaign we will present the following educational materials and academic research:

•   a short film ‘Righteous Diplomacy’ (2021) dedicated to diplomats who played an important role in saving thousands of Jews during the Second World War. The film is part of educational package ‘Diplomats Aiding Jews’ on Hi-story Lessons, an online educational platform;

•   a travelling exhibition ‘Between Life and Death. Stories of Rescue during the Holocaust’ which tells the hidden stories of the selfless courage and incredible efforts made to save the lives of Jews, during the Second World War. This exhibition runs from 19th January to 30th March, 2021 at the Osaka International Peace Center in Japan;

•   video recordings and other materials from the conference „Genealogies of Memory 2020. The Holocaust between Global and Local Perspectives” (2020);

•   an issue of ‘Remembrance And Solidarity. Studies in 20th Century European History’ on the subject of the Holocaust/Shoah (2016).

We hope that thanks to all the above mentioned resources we will contribute to increasing the awareness of the significance of this special Day.