About Genealogies of Memory 2019

The 9th conference within the Genealogies of Memory series will take place on 28-30 October 2019.

The year 2019 marks the 30th anniversary of political changes in former state socialist countries of Eastern Europe in 1989. With 30 years separating the eventful year of 1989 and the present, we find ourselves at a point with sufficient distance to retrospectively reflect upon the above described changes. At the same time, 1989 and subsequent years remain part of the living communicative memory of present societies.

The 9th Genealogies of Memory conference "Myths, Memories and Economies: Post-Socialist Transformations in Comparison" will aim to explore the still ongoing and dynamic process of memory sedimentation of the economic transformations, as well as their contradictory valences ranging from unlimited opportunities to traumatic failure. As a period actively experienced by most of today's adult generation, the post-1989 economic, political, and social changes are only now undergoing a process of historicisation. The conference seeks to explore the role that memory plays in this process, particularly at a time when this period has already produced its own popular mythology. The 1990s have become a subject of popular culture and even an object of nostalgia for their "wild" and free spirit. A central question to be addressed is the ways in which such popular narratives interact and compare with various social groups' memories and scholarly efforts to understand the processes of economic change.

In case of any questions, you can contact the event's coordinator at: genealogies@enrs.eu

Panel 6. Current Echoes of the Transformation

Read a conference report from 9th Genealogies of Memory

Watch recordings from the 9th Genealogies of Memory conference

Johanna Bockman is Associate Professor of Sociology and Global Affairs at George Mason University and author of Markets in the Name of Socialism: The Left-Wing Origins of Neoliberalism (2011). She is currently working on two projects. She is conducting research on the 1980s debt crisis from the perspectives of the second and non-aligned worlds. Her article “Socialist Globalization against Capitalist Neocolonialism: The Economic Ideas behind the New International Economic Order” published in the journal Humanity (2015) is part of this project. She is completing an article on structural adjustment policies from a similar perspective. She is also writing a book on displacement in Washington, DC, tentatively titled Just One Block: Race, Radical Politics, and Revanchism in Washington, DC. She is particularly interested in multiple globalizations moving through Washington, DC. 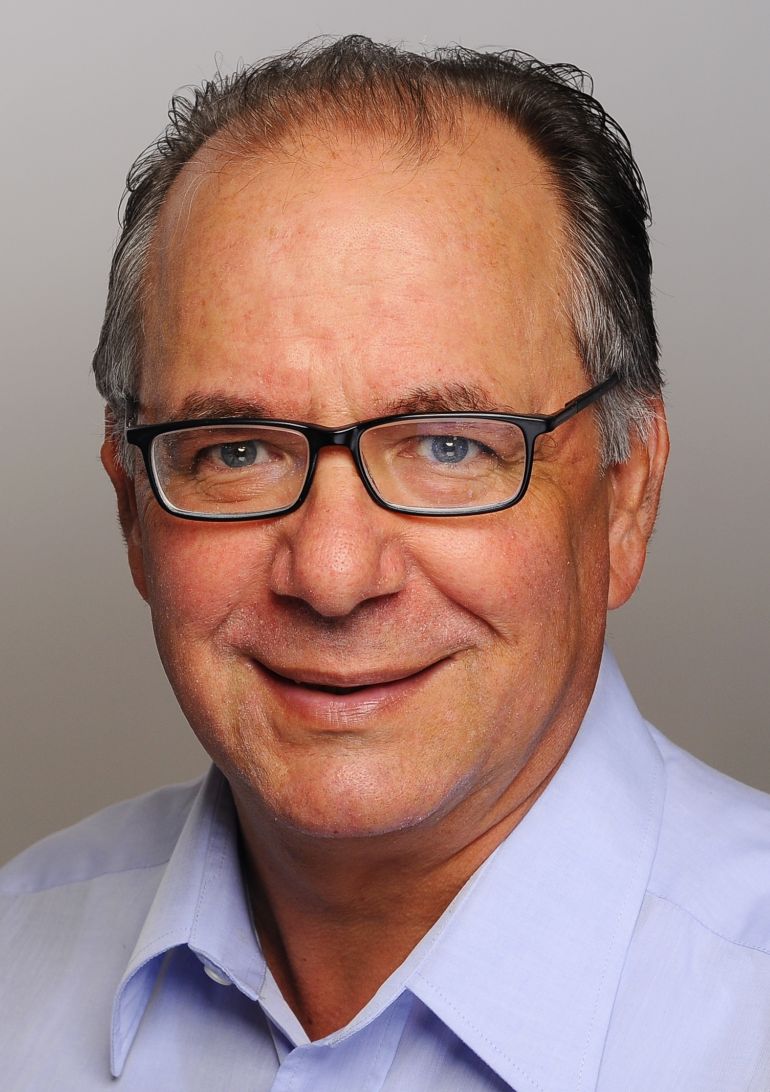 Thomas Lindenberger is a professor at the History Department at TU Dresden and the director of the Hannah-Arendt-Institute for Totalitarianism Studies at TU Dresden. He works on social and everyday life history of 20th century Germany and Europe. Among his recent publications are Eigen-Sinn. Życie codzienne, podmiotowość i sprawowanie władzy w XX wieku (ed. with Alf Lüdtke, Poznań 2018 ), 100 Jahre Oktoberrevolution. Zur Weltgeschichte der Russischen Revolution (ed. with Jan C. Behrends and Nikolaus Katzer, Berlin 2017); Clashes in European Memory. The Case of Communist Repression and the Holocaust (Studies in European History and Public Spheres, vol. 2, 2011, ed. with Muriel Blaive und Christian Gerbel). 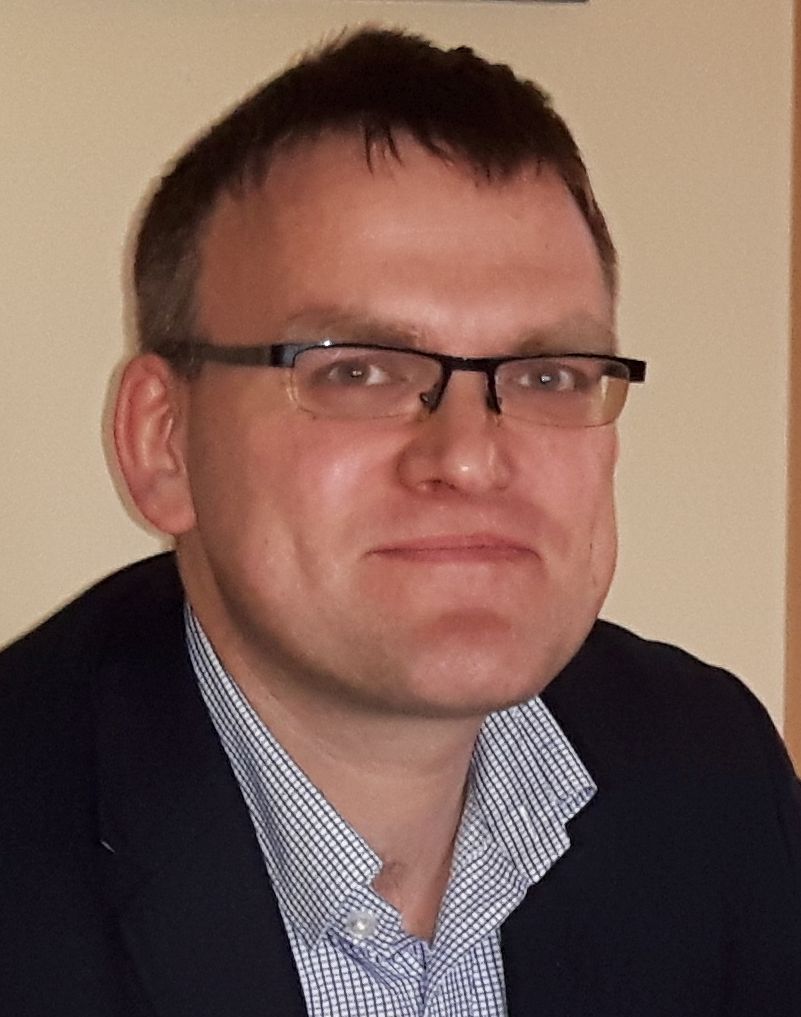 Adam Mrozowicki is an associate professor at the Institute of Sociology, University of Wrocław, Poland, PhD (2009, CESO KU Leuven, Belgium) and habilitation (2016, Faculty of Social Sciences, University of Wrocław) in social sciences (economic sociology). His academic interests lie in the areas of the sociology of work, comparative employment relations, precarity, critical social realism and biographical methods. He authored “Coping with social change. Life strategies of workers in Poland’s new capitalism” (Leuven University Press, 2011) as well as over 60 articles and book chapters of which the most focused on the analysis of subjectivity and social agency of disadvantaged sections of the Polish and East European societies. His most recent research within the DFG-NCN funded project PREWORK (www.prework.eu) concerns social consciousness, life strategies and civic activism of young precarious workers in Poland and Germany. 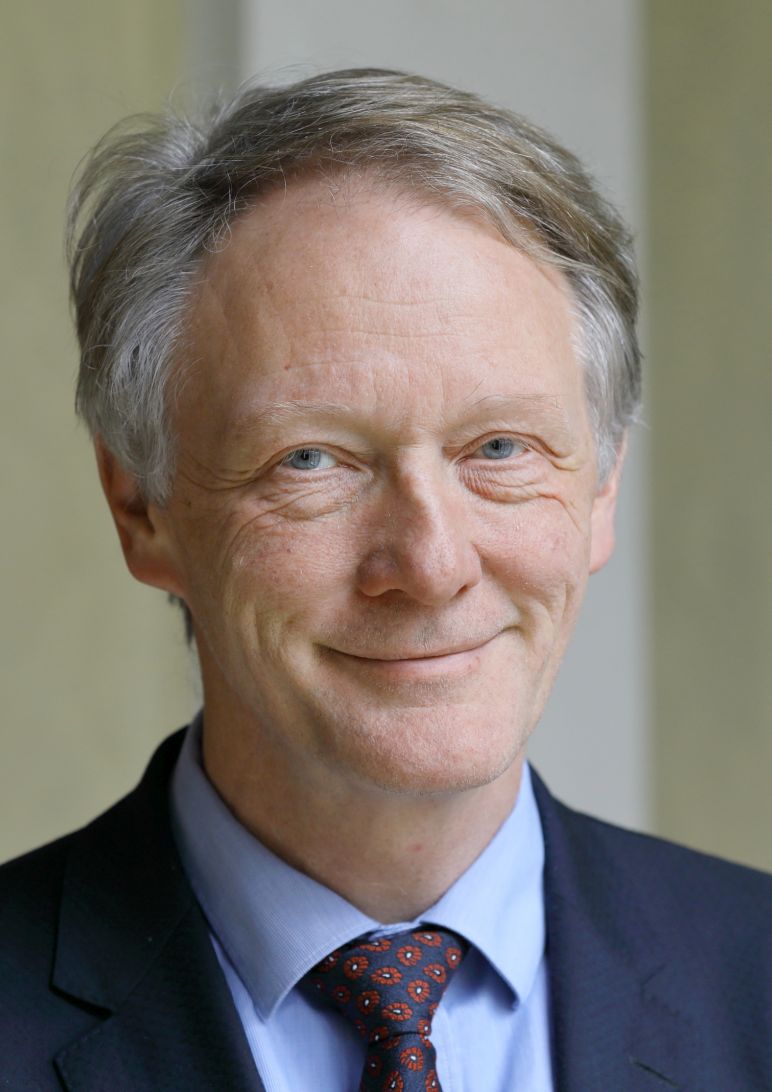 Prof. Dr Martin Schulze Wessel graduated in modern and Eastern European history and Slavic studies, having studied in Munich, Moscow and Berlin. From 1990 to 1995, he was a research assistant at the Friedrich Meinecke Institute of the Freie Universität Berlin where he earned his doctorate degree with a thesis about Russia’s perception of Prussia from the 18th to the 19th century. Afterwards, he joined the project team of the Humanities Centre for the History and Culture of East Central Europe in Leipzig and worked as an academic assistant at the Historical Institute of the Martin Luther University in Halle. For habilitation, he did his research on the Roman Catholic clergy in Bohemian lands and the Russian Orthodox clergy in (Soviet) Russia (Halle 2001). In 2003, he joined the Ludwig-Maximilian University Munich (LMU) as Professor for Eastern European History. From 2009 to 2011 he held the research professorship within the LMU excellent initiative. He was the Chairman of the German Association of Historians from 2012 to 2016. Currently, he is the Head of the Collegium Carolinum at the Research Institute for the History of the Czech Lands and Slovakia and Spokesman of the Graduate School for East and Southeast European Studies at the LMU Munich/University of Regensburg. Photo: Historisches Kolleg/Stefan Obermeier 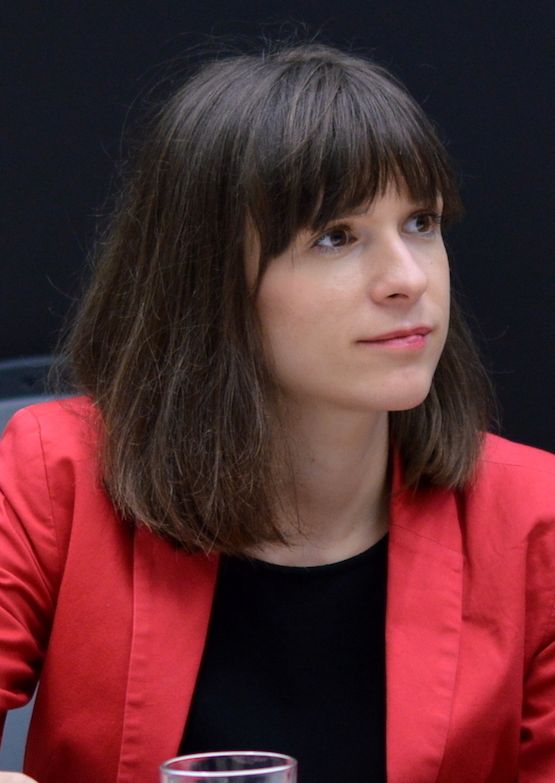 Veronika Pehe is a Marie Curie Fellow at the Institute for Contemporary History, Czech Academy of Sciences, where she also collaborates with the Oral History Centre. Her research focuses on the contemporary history of Central Europe, in particular the intersection of memory, culture and politics. She completed her PhD in 2016 at the School of Slavonic and East European Studies, University College London with a thesis on post-socialist nostalgia in the Czech Republic. In 2016-2017, she was a Max Weber Fellow at the European University Institute in Florence. In addition, she is a contributing editor at the Czech online daily A2larm. 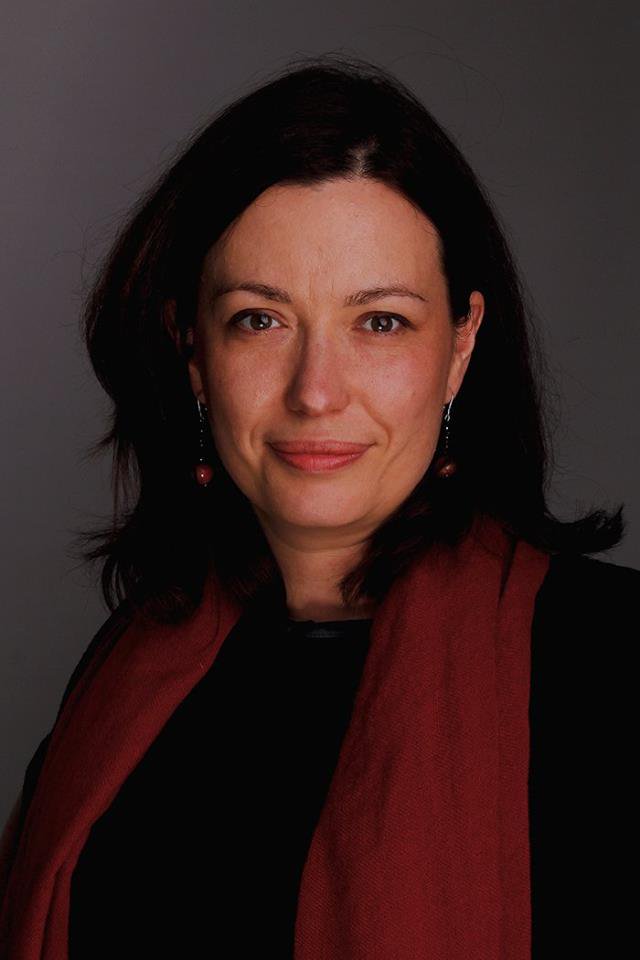 Joanna Wawrzyniak is a senior researcher at the Institute of Sociology, University of Warsaw. Historian and sociologist by training, she works on various aspects of social history and collective memory in Poland in comparative perspective. She was the initiator and the first Director of the Social Memory Laboratory at the University of Warsaw (2011-2018), a visiting professor at the European University Institute in 2018/19 and a visiting fellow in a number of other European and US institutions, including Imre Kertész Kolleg (Jena), Freiburg Institute for Advanced Studies and New School for Social Research (NYC). Now she leads a work package on City Museums and Multiple Colonial Pasts in ECHOES H2020 project and a research group on Cultural Practitioners in Memory Across Borders: Dealing with the Legacy of Disputed Territories (DisTerrMem) project funded by MSCA-RISE H2020 scheme. She has been also co-coordinator (with Małgorzata Pakier) of the Genealogies of Memory in Central Eastern Europe conference programme at the European Network Remembrance and Solidarity since 2011 and a member of the Executive Committee of Memory Study Association since 2019. She published, among others, in Memory Studies, Contemporary European History, Polish Sociological Review, Acta Poloniae Historica. She is the author of Veterans, Victims, and Memory: the Politics of the Second World War in Communist Poland (Peter Lang 2015); co-author of Enemy on Display: The Second World War in Eastern European Museums (2018Pb); and co-editor of Memory and Change in Europe: Eastern Perspectives (2016). Her new co-authored book Cuts: Oral History of Transformation will be published soon with Krytyka Polityczna (in Polish).

With the “Genealogies of Memory” project we facilitate academic exchange between Central and East European scholars of individual and collective memory.

Event organised as a part of the 1989. Changes and Challanges framework