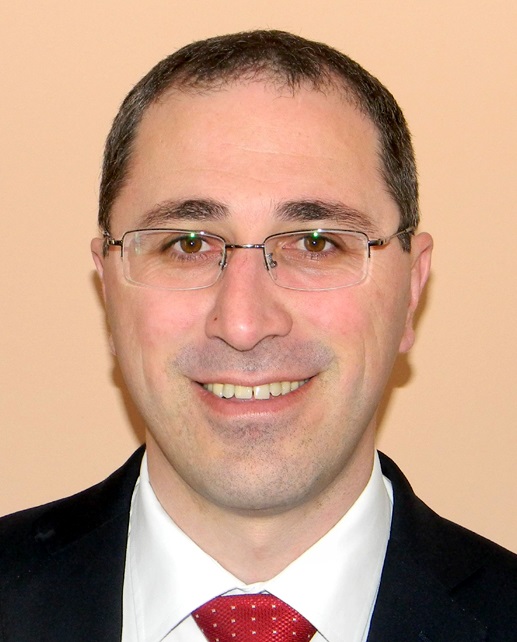 Dr Florin Abraham is a historian and senior researcher at the National Institute for the Study of Totalitarianism and a lecturer in political science in the Faculty of Communication, National School of Political Science and Public Administration in Bucharest. He is the author of four books, most recently Romania since the Second World War: A Political, Social and Economic History (London, New York: Bloomsbury Academic, 2016). He is the co-author of five other books, including The Encyclopedia of the Communist Regime in Romania, in four volumes. In 2016, he received an ‘Academic Merit’ diploma, the highest academic distinction awarded by the Romanian Academy.

Dr Abraham is currently the Chairman of the ENRS Steering Committee and coordinates the Romanian party in the ENRS.