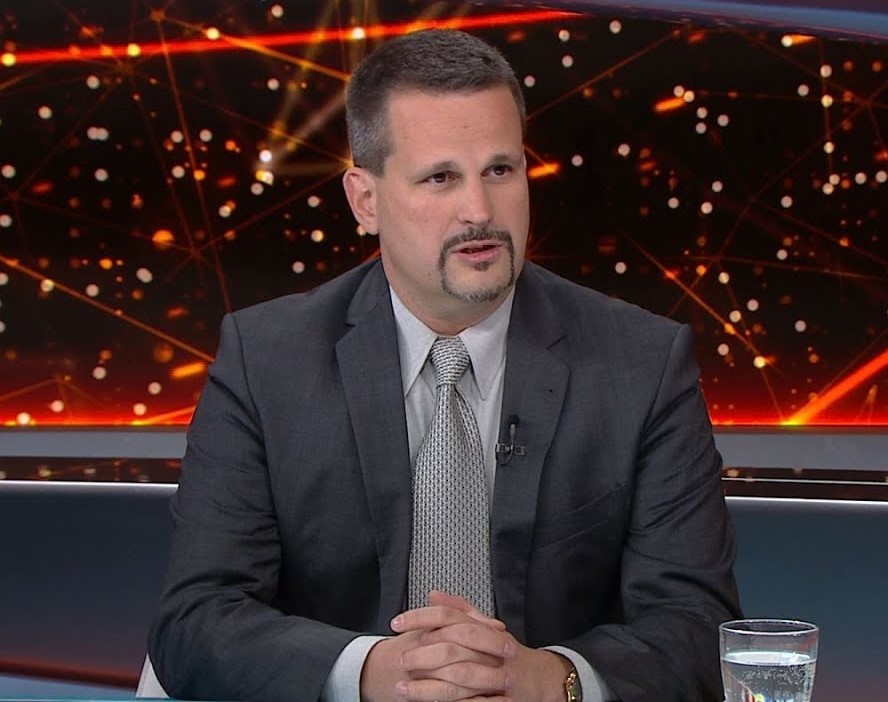 Iván Bertényi, Jr, PhD (2006) is a historian, since 2015 deputy director of the Hungarian Cultural Institute in Vienna. He studied in Budapest, Berlin and Vienna. From 2000 to 2009 he was assistant lecturer at the Pázmány Péter Catholic University, since 2009 he is senior lecturer at the Eötvös Loránd Unviersity (ELTE). Besides this, since 2013 he is a senior research fellow of the Institute of History, Research Centre for the Humanities at the Hungarian Academy of Sciences (MTA). 2009 he was a guest lecturer at the Babeş-Bolyai University in Cluj / Kolozsvár. 2012-13 he was György Ránki Hungarian Chair Professor at the Indiana University in Bloomington. He is member of several scientific committees, e. g. the Hungarian–Bulgarian Historical Committee (since 2012) or the board of the Hungarian Historical Society (2009 to 2013 and since 2017).

As a historian, he is an expert of the history of Hungary in the second part of the long 19th century (1848-1918). His research interests include Hungarian political history, especially the history of parliamentary elections and parliamentarism in Hungary, and the paralel nation-buildings in the Habsburg Empire; the foreign relations of Hungary; and the problems of political symbols in a multiethnic empire. He is author or editor / co-editor of 12 books and author of some 80 scientific articles.

Dr Bertényi is a member of the ENRS Advisory Board.