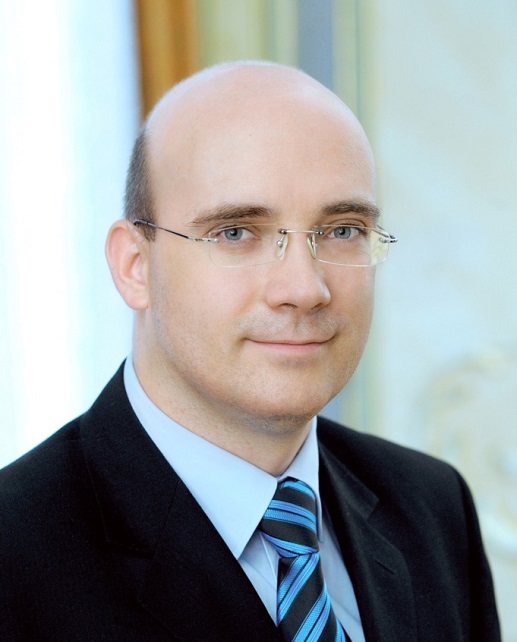 Dr Zoltán Maruzsa is a historian, political scientist and expert in German and Austrian history. From 2012 to 2015, he was deputy state secretary for higher education in the Ministry of Human Resources in Hungary, and between 2015 and 2017, he was the president of the Educational Authority and a ministerial commissioner. Between March 2017 and September 2019, he was the deputy state secretary in the same ministry and since September 2019 he has been state secretary for public education. Dr Maruzsa has worked at the Eötvös József College, Baja, and he has been teaching, since 2008, at Eötvös Loránd University in Budapest. His research interests include the history of Germany and Austria during the Cold War and general 20th-century history.

Mr Maruzsa is a member of the ENRS Advisory Board.