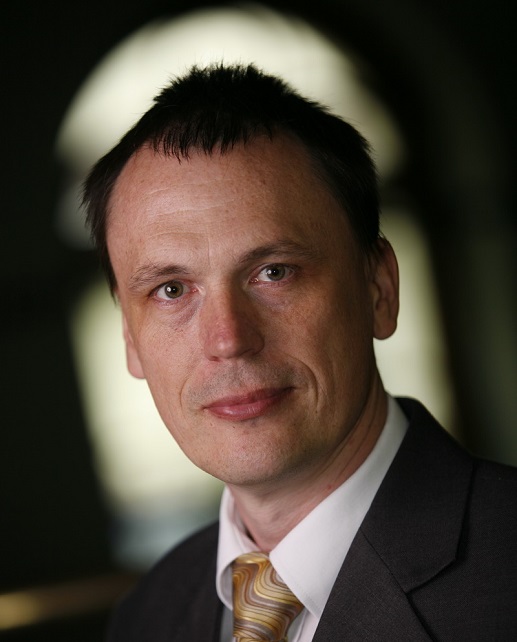 Letz is a member of the ENRS Academic Council.