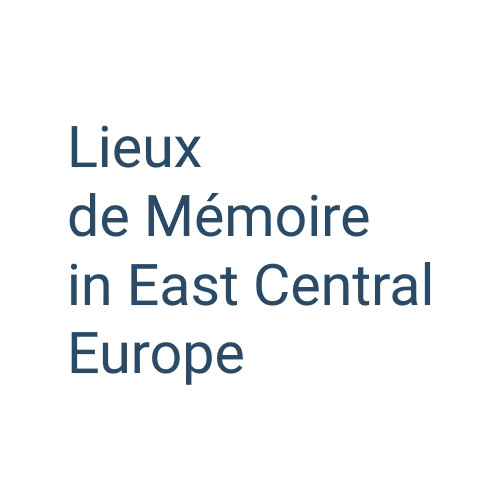 Lieux de Mémoire in East Central Europe. Experiences of the past and perspectives

The first conference organised by the ENRS, which took place in Warsaw on 11-13 January 2008, dealt with the manifold collective narratives of history in East-Central Europe and their manifestation in shared lieux de mémoire. The conference consisted of three sections bringing together more than 50 speakers from ten countries for individual lectures and panel discussions. Among the discussed topics were: depiction of multicultural cities such as Lviv, Wroclaw or Bratislava as "supranational lieux de mémoire”; memory sites after the fall of totalitarian systems and their significance for the development of a common culture of remembrance; divided perspectives on upheavals of the second half of the 20th-century European history. 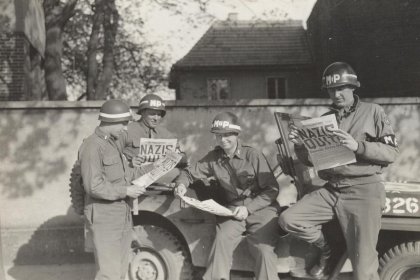 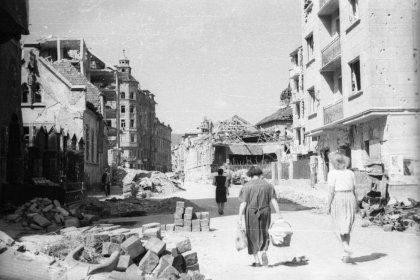 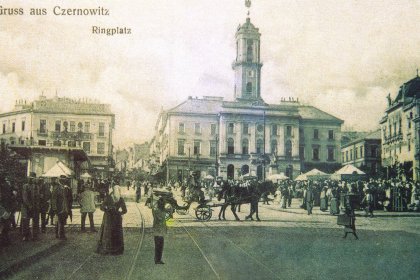 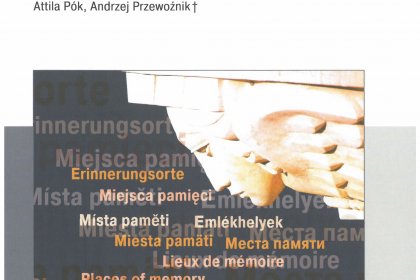 See the conference report at H-Soz-Kult (in German)