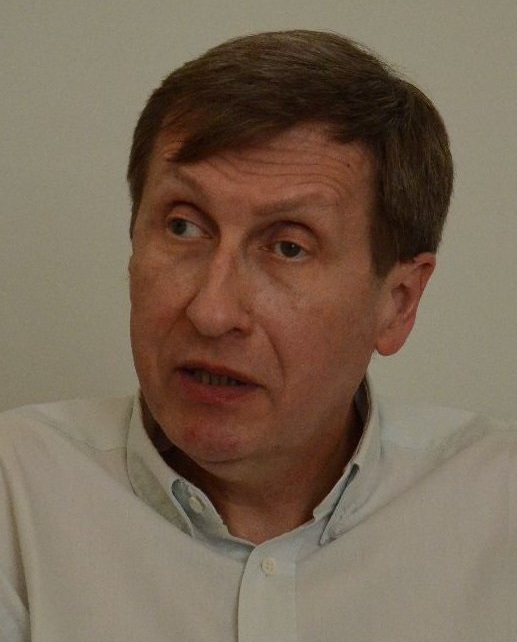 Professor Attila Pók is the deputy director of the Institute of History, Research Centre for the Humanities at the Hungarian Academy of Sciences; vice president of the Hungarian Historical Association; and a senior researcher at the Institute of Advanced Study in Kőszeg. Professor Pók used to teach at the Institute of European Studies in Vienna and has been a recurring visiting professor of history at Columbia University in New York since 1999. His scholarly interests include 19th- and 20th-century European and Hungarian political and intellectual history, 19th- and 20th-century European historical writing, the theory and methodology of history and the history of nationalism.