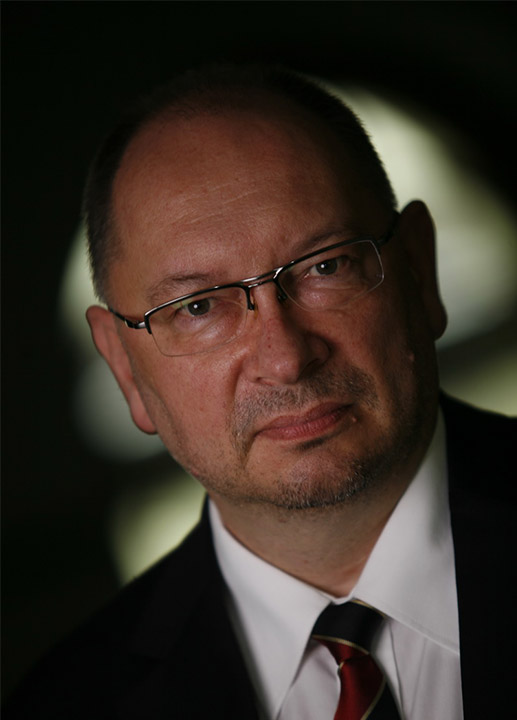 Jan Rydel is a historian and his research areas are Central and Eastern Europe and Polish-German relations in the 19th and 20th centuries. He is the author of Politics of History in Federal Republic of Germany. Legacy – Ideas – Practice (2011) and Polish Occupation of North Western Germany. 1945–1948. An Unknown Chapter in Polish- German Relations (2000, German edition 2003). Until 2010 he was a researcher and a professor at Jagiellonian University and is currently a professor at the Pedagogical University of Cracow. Between 2001 and 2005 he headed the Office of Culture, Science and Information at the Polish Embassy in Berlin. Since 2008 he has been Poland’s representative on the board of the Polish-German Foundation for Sciences. He is a voluntary custodian of the Rydlówka Manor Museum of Young Poland in Kraków.

Prof. Rydel is a Member of the ENRS Steering Committee and coordinates the Polish party in the European Network Remembrance and Solidarity (ENRS).