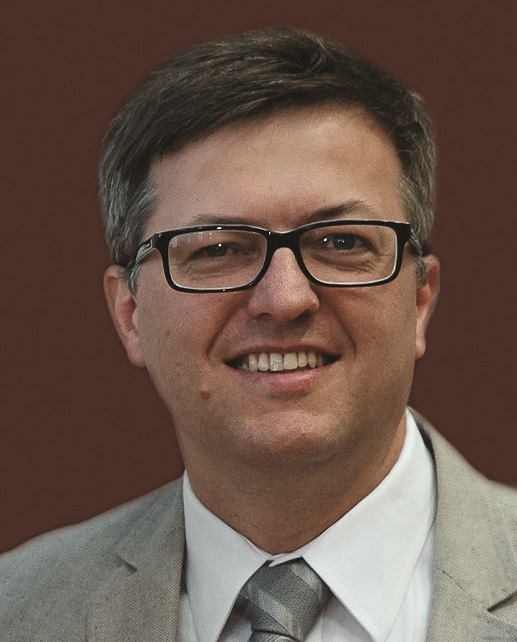 Robert Kostro is a Polish historian and journalist. In the 1980s, he joined the opposition Young Poland Movement (Ruch Młodej Polski). In the 1990s, he worked as a journalist for several papers and magazines.

In 1997 he was appointed director of the Department of Foreign Relations in the Prime Minister Office. He was later chief of staff for the minister of culture. In 2001, he was appointed deputy director of the Adam Mickiewicz Institute. He has been the founding director of the Polish History Museum since 2006. He is a member of advisory boards of several cultural institutions, including European Network Rememberance and Solidarity, the Ossolineum Library, the European Solidarity Centre and the Ulma Family Museum. He has published articles in numerous periodicals, including Życie, Rzeczpospolita, Rzeczy Wspolne, Wiez and Przegląd Polityczny. He is the editor of many publications including a collection of essays entitled „Pamięć i odpowiedzialność”, which deals with the politics of memory and „Polska od-nowa. Nowe narracje historii i muzealne reprezentacje przeszłości” on historical narratives and historical museums.

Kostro is the Chairman of the ENRS Advisory Board.