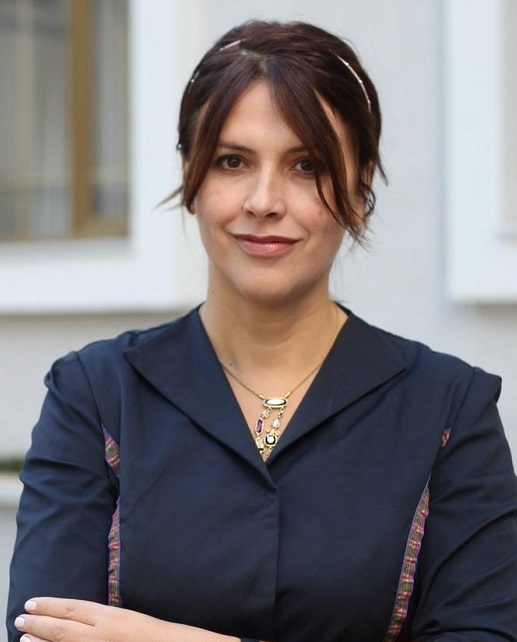 Gentiana Sula is the head of newly created Albanian Authority for Access to Information on ex-Sigurimi Files. Before she was the deputy minister of Social Welfare and Youth where she had a considerable role in advancing the country's agenda of coming to terms with the communist past. These included improving the redressing mechanism for ex-political prisoners and their families, preparing a road map for recovering people who disappeared during the dictatorship as well as leading the work to ensure access into the files of the secret police during the dictatorship, a law which Albania approved in spring 2015. She also managed important projects for the World Bank and UNICEF related to human resource development.

Sula is an observer member of the ENRS Advisory Board.