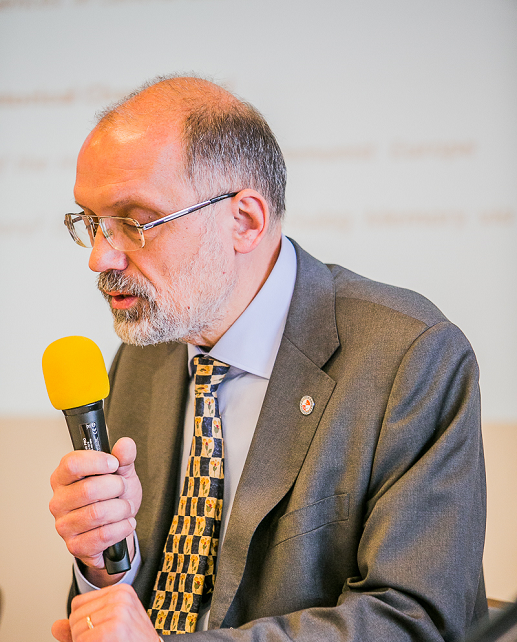 His main research interests include cultural and political history and political thought in Eastern and Central Europe in the 19th and 20th centuries, international relations and policies on European historical memory. He is considered one of the top Polish experts on past and present Polish–Russian relations. Professor Nowak is the author of more than 30 books and some 200 historical articles, studies, reviews and interviews.

Nowak is a member of the ENRS Academic Council.